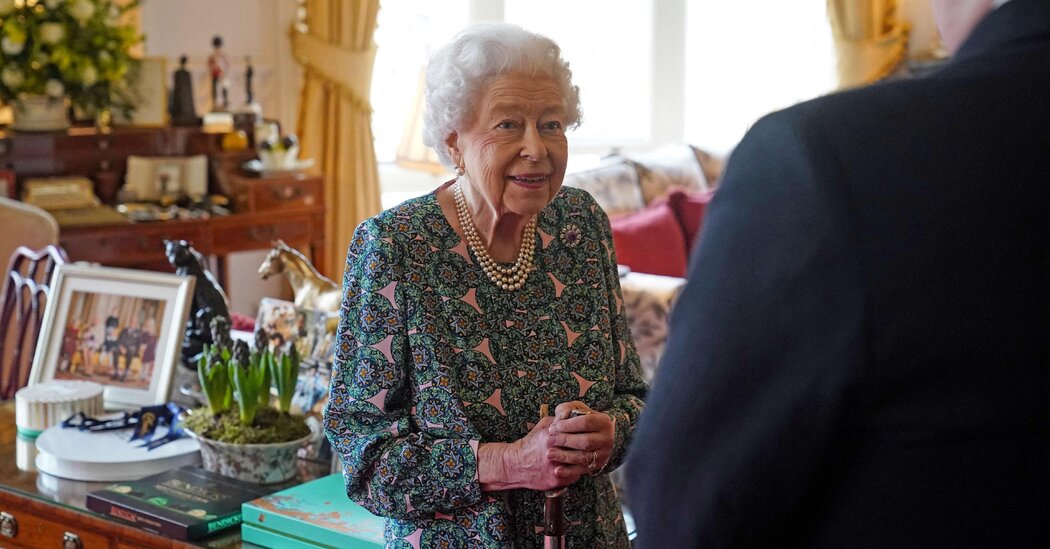 The Sunday Times and the Mail on Sunday reported the allegations about a “cash-for-honors” deal at the Prince’s Foundation last year, the charity commissioned an independent investigation, and Mr. Fawcett resigned as its chief executive.

The police said on Wednesday that they had enough evidence to open a formal investigation of whether the foundation violated a 1925 law that prohibits the sale of peerages or other royal honors. It is using the same unit that is investigating whether social gatherings at Downing Street violated coronavirus lockdown restrictions.

If Scotland Yard uncovers evidence that Charles knew about a potential quid-pro-quo, royal experts said, that would pose a grave risk to the 73-year-old heir to the throne. Even without the involvement of Charles, it could cast a harsh spotlight on the aggressive methods of the prince’s lieutenants.

For the 95-year-old queen, the threat to Charles is, in some ways, an even bigger headache than Andrew’s disgrace. With her own recent health problems and her Platinum Jubilee celebrations looming, she has been moving to put the family’s affairs in order. She declared recently, for example, that when Charles ascends to the throne, his wife, Camilla, should be known as queen.

But this week has served as a reminder of her fragility. On Wednesday, when two visitors to Windsor Castle asked her how she was, the queen, smiling and clutching a walking stick, gestured to her legs, and said, “Well, as you see, I can’t move.”

“The clock is ticking,” said Peter Hunt, a former royal correspondent for the BBC. “They’re desperately trying to clear the path for Charles. Now, on that path is suddenly strewn Michael Fawcett.”