At Every Step, Afghans Coming to America Encounter Stumbling Blocks 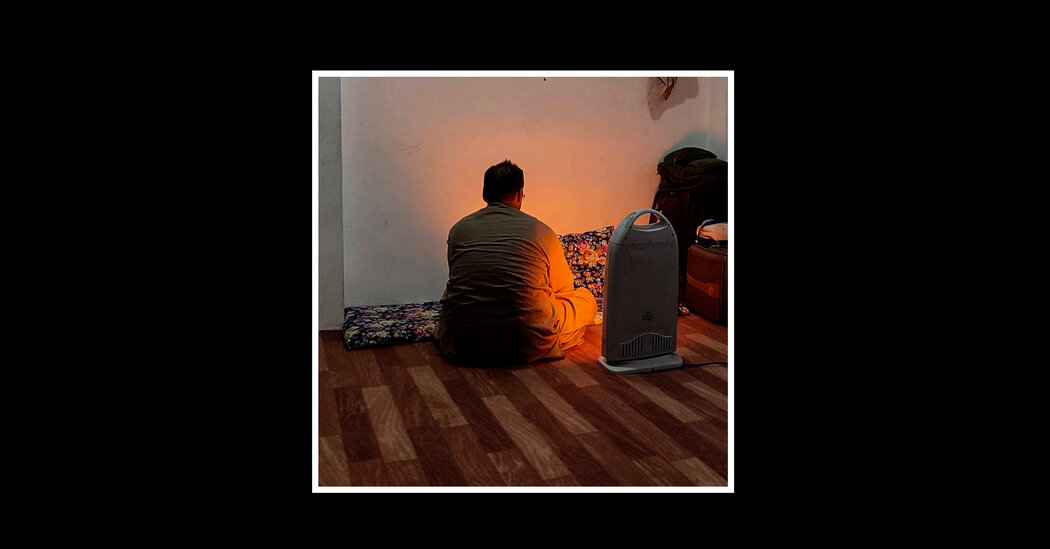 As many as 4,000 Afghans are moved from the camps and resettled each week, and “this is an effort that will continue,” Mr. Markell said.

He acknowledged Afghans’ frustration, and said officials have tried to answer more of their questions in recent weeks. “If we were in their shoes, we’d want the same thing,” Mr. Markell said. “We’d all want to know, as quickly as possible, where we’re going to be building our new lives.”

Refugee agencies have been overwhelmed with caring for Afghans families who are moved into American communities. A family of 10, including a newborn baby, had no money and no benefits when they were settled outside Washington D.C. and depended on grocery deliveries from the Muslim Association of Virginia. In Houston, some Afghans have been placed in crime-ridden neighborhoods and are living in apartments with dilapidated toilets or black mold in bathrooms, and are salvaging supplies from rubbish heaps or borrowing from neighbors.

“There are pregnant women who have slept on hard floors with no blankets, no mattress,” said Shekeba Morrad, an Afghan-American community organizer in Washington D.C. and Northern Virginia, who works with a nationwide group trying to monitor the situation of the newly arrived Afghans.

Hamid Wahidy, 34, and his family made it to the camp at Quantico via a route that first took them to Qatar, Germany and Dulles International Airport outside Washington. They stayed at the camp for 40 days before moving into a small Airbnb in San Diego. The first month there was a blur of bureaucratic shuffling to receive his Social Security card, which he needed to open a bank account, obtain a driver’s license, apply for a job and enroll his kids in school.

A few weeks later, he moved into a larger home. It cost him $3,400 — for one month’s rent and a security deposit — of the $5,000 the family received from a resettlement agency. He did not immediately receive food stamps and other benefits that he had expected under a spending bill that Congress passed in September that included $6.3 billion in expanded assistance to the arriving Afghans.

The legislation also did not include an expedited process for legal residency for Mr. Wahidy and other Afghans. Without it, immigration advocates say, they could eventually be deported.