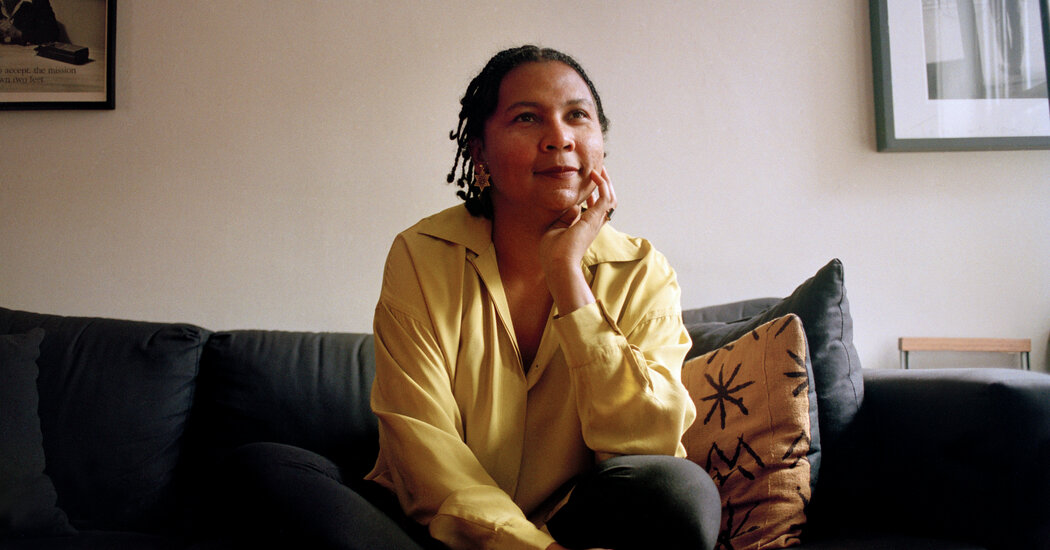 “I think of bell hooks as being pivotal to an entire generation of Black feminists who saw that for the first time they had license to call themselves Black feminists,” Kimberlé Crenshaw, a law professor at Columbia, said in an interview. “She was utterly courageous in terms of putting on paper thoughts that many of us might have had in private.”

Womanhood, Ms. hooks said, could not be reduced to a singular experience, but had to be considered within a framework encompassing race and class. She called for a new form of feminism, one that recognized differences and inequalities among women as a way of creating a new, more inclusive movement — one that, she later said, had largely been achieved.

She applied a similar, and equally trenchant, criticism to Black antiracism, which she said was often grounded in a patriarchal worldview that excluded the experiences of Black women. But she also recognized, in books like “We Real Cool: Black Men and Masculinity” (2004), that such a worldview resulted from centuries of oppression and exclusion of Black men.

Ms. hooks resisted the title “public intellectual,” but by the 2000s she had achieved celebrity status. Her books, written in a flowing, jargon-free style, were required reading across a wide range of college courses. She appeared onstage with the actress Laverne Cox and activists like Janet Mock, and on the bookstand of the model and actress Emily Ratajkowski, who cited Ms. hooks as inspiration while writing her recent essay collection, “My Body” (2021).

Part of Ms. hooks’s appeal was the sheer diversity of her interests. Her work, across some 30 books, encompassed literary criticism, children’s fiction, self-help, memoir and poetry, and it tackled not just subjects like education, capitalism and American history but also love and friendship.