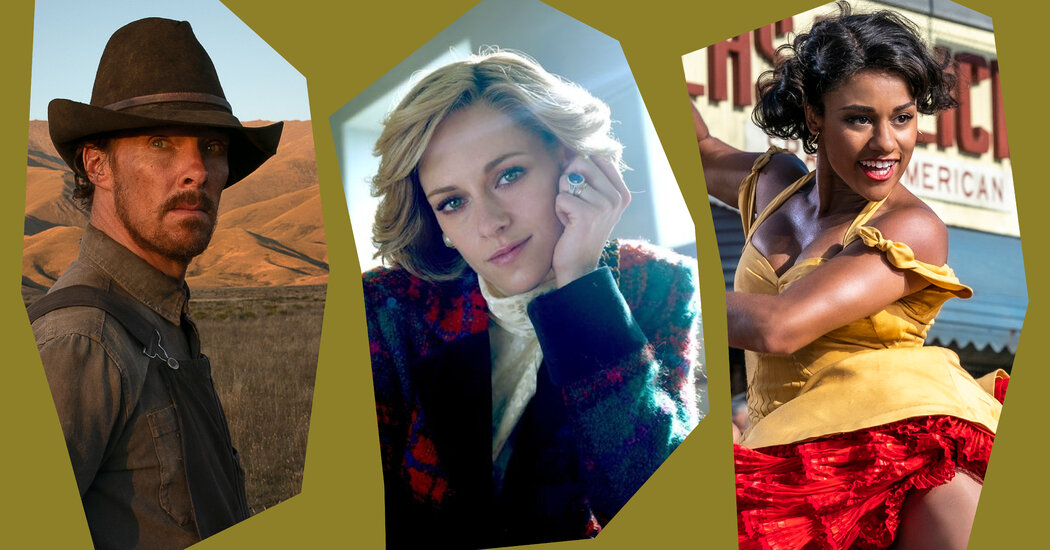 The Best Film Was One in a Theater

In July, I watched one of the most mediocre movies that I’ve seen this year — and it was glorious. After more than 16 months of streaming at home, I went to a theater to watch Matt Damon sing the white-guy blues in “Stillwater.” The movie was poky and trite and irritating, and I reviewed it accordingly. And while I regretted it wasn’t better, I was still grateful because it sent me back to theaters, big screens and other moviegoers.

Those other people admittedly did give me pause. They were masked, well, most were, kind of, but could I be safe and feel at ease with these people for two or so hours? I was vaxed and masked but also still navigating being back in the world. But the room was great, the screen huge, and I decided that I could — though first I had to tell a guy near me that, yes, he did need to wear the mask he’d parked on his chin. He put it on. I settled in, back in the place that makes me supremely happy: I was at the movies.

Since then, I have watched many more new releases in person, including at two festivals where I gorged like a famished person (so many thanks to both the Toronto International Film Festival and the New York Film Festival). I had spent the first part of the year on book leave, and while I’d streamed plenty of new and old films then (hello, Marie Dressler!), I missed going out (anywhere). I missed really, really big bright images and I missed the rituals, including the quick search for the most perfect seat and the anticipatory wait for the movie to begin, for someone to hit the lights and start the show.