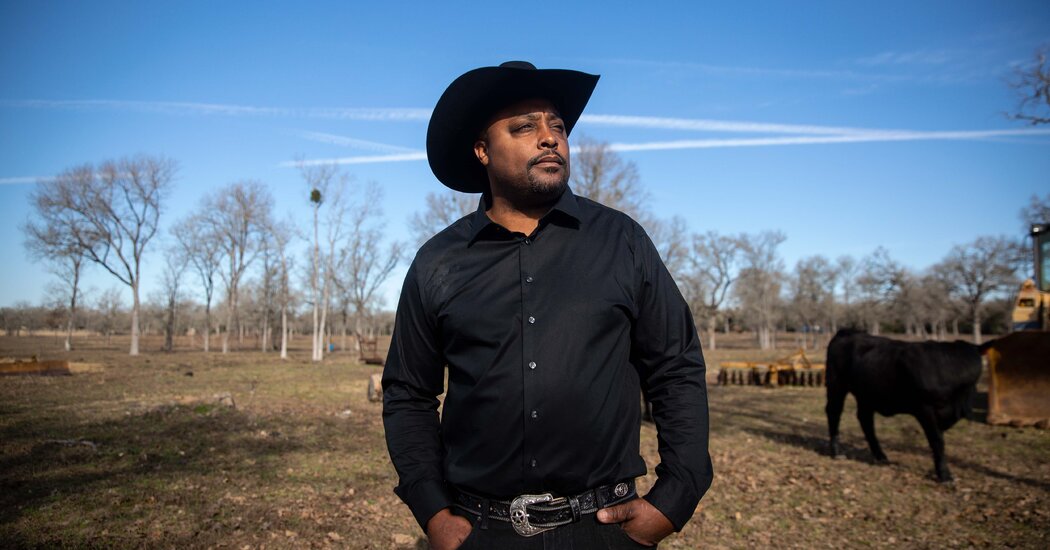 The legal limbo has created new and unexpected financial strains for Black farmers, many of whom have been unable to make investments in their businesses given ongoing uncertainty about their debt loads. It also poses a political problem for Mr. Biden, who was propelled to power by Black voters and now must make good on promises to improve their fortunes.

The law was intended to help remedy years of discrimination that nonwhite farmers have endured, including land theft and the rejection of loan applications by banks and the federal government. The program designated aid to about 15,000 borrowers who receive loans directly from the federal government or have their bank loans guaranteed by the U.S.D.A. Those eligible included farmers and ranchers who have been subject to racial or ethnic prejudice, including those who are Black, Native American, Alaskan Native, Asian American, Pacific Islander or Hispanic.

After the initiative was rolled out last year, it met swift opposition.

Banks were unhappy that the loans would be repaid early, depriving them of interest payments. Groups of white farmers in Wisconsin, North Dakota, Oregon and Illinois sued the Agriculture Department, arguing that offering debt relief on the basis of skin color is discriminatory, suggesting that a successful Black farmer could have his debts cleared while a struggling white farm could go out of business. America First Legal, a group led by the former Trump administration official Stephen Miller, filed a lawsuit making a similar argument in U.S. District Court for the Northern District of Texas.

Last June, before the money started flowing, a federal judge in Florida blocked the program on the basis that it applied “strictly on racial grounds” irrespective of any other factor.

The delays have angered the Black farmers that the Biden administration and Democrats in Congress were trying to help. They argue that the law was poorly written and that the White House is not defending it forcefully enough in court out of fear that a legal defeat could undermine other policies that are predicated on race.

Those concerns became even more pronounced late last year when the government sent thousands of letters to minority farmers who were behind on their loan payments warning that they faced foreclosure. The letters were sent automatically to any borrowers who were past due on their loans, including about a third of the 15,000 socially disadvantaged farmers who applied for the debt relief, according to the Agriculture Department.

Leonard Jackson, a cattle farmer in Muskogee, Okla., received such a letter despite being told by the U.S.D.A. that he did not need to make loan payments because his $235,000 in debt would be paid off by the government. The letter was jarring for Mr. Jackson, whose father, a wheat and soybean farmer, had his farm equipment foreclosed on by the government years earlier. The prospect of losing his 33 cows, house and trailer was unfathomable.