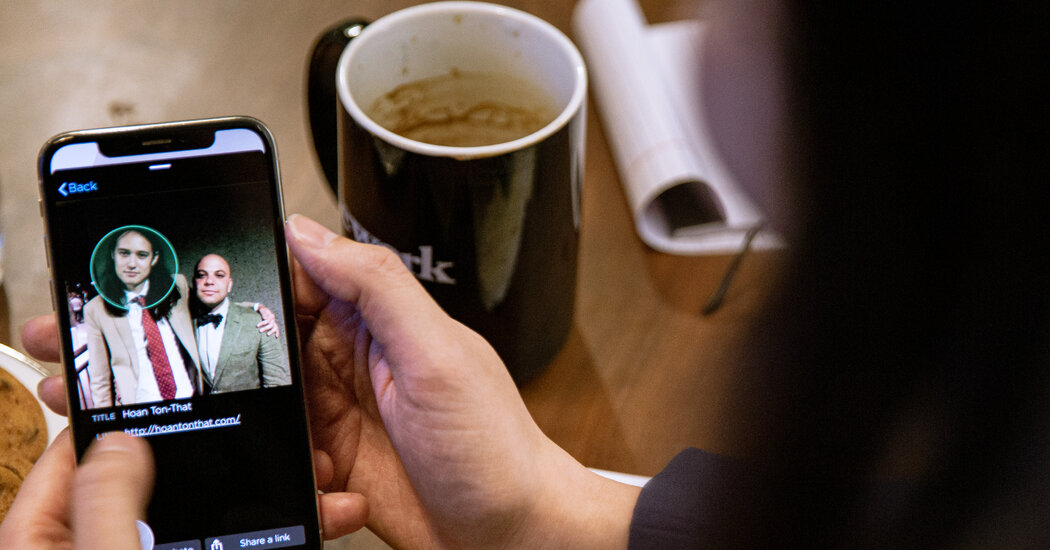 The Information Commissioner’s Office said it fined Clearview AI for failing to inform British residents that it was collecting billions of photos from sites including Facebook, Instagram and LinkedIn to build its facial recognition software. The I.C.O. ordered the company to stop processing the personal data of people in Britain and to delete their existing information.

Clearview AI can contest the fine and the data breach allegations, according to the I.C.O., which said it will make a final decision on the penalty by mid-2022. The I.C.O. said Clearview had been used by various British agencies. BuzzFeed News previously reported on leaked data that listed various British government agencies and police departments as having run searches with the facial recognition software.

“I have significant concerns that personal data was processed in a way that nobody in the U.K. will have expected,” Elizabeth Denham, Britain’s information commissioner, said in a statement.

Lisa Linden, a Clearview AI spokeswoman, said the I.C.O.’s assertions were incorrect and that the company was considering an appeal. Clearview only “provides publicly available information from the internet to law enforcement agencies,” she said in a statement.

“My company and I have acted in the best interests of the U.K. and their people by assisting law enforcement in solving heinous crimes against children, seniors and other victims of unscrupulous acts,” Hoan Ton-That, Clearview AI’s chief executive, said in a statement.

This month, an Australian regulator also said the company had violated local privacy laws. The Office of the Australian Office Commissioner ordered Clearview AI to stop collecting data on its residents and to destroy data previously collected in the country. Canada also declared Clearview AI illegal in February.