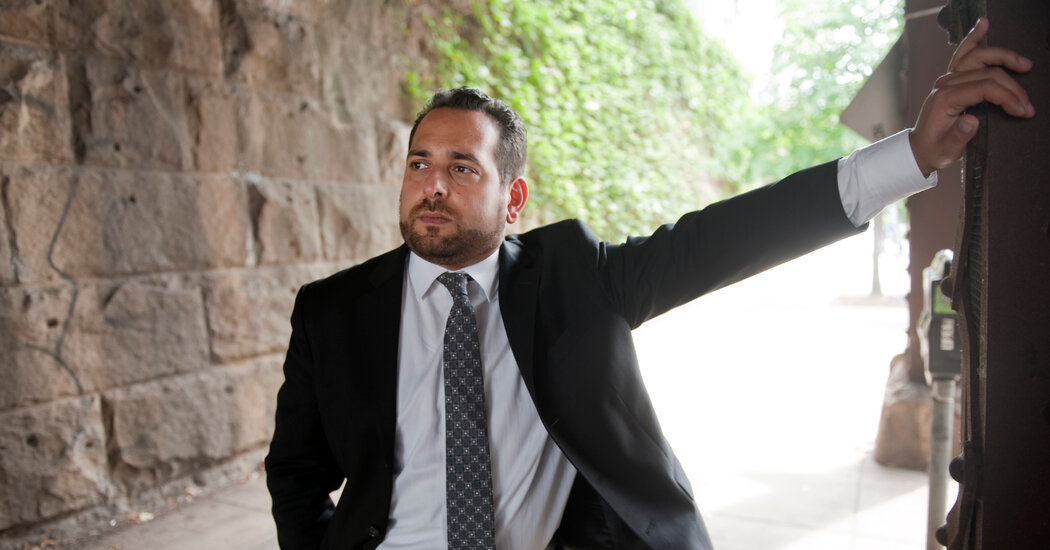 In 2020, the Senate Ethics Committee received 144 complaints of violations and dismissed them all.

Kedric Payne, the senior director for ethics at the Campaign Legal Center and a former deputy chief counsel for the Office of Congressional Ethics, said it was becoming all too common for lawmakers to flout the ethical rules Congress has imposed. The Campaign Legal Center has tracked dozens of violations of the STOCK Act — which requires members to report stock trades within 45 days of the transaction, but is commonly ignored.

Business Insider reported this month that 52 members of Congress violated the act this year. Penalties are often minimal, beginning at just a $200 fine, and lawmakers are allowed a 30-day grace period to comply after missing the deadline.

Speaker Nancy Pelosi, Democrat of California, recently dismissed the idea that members should be prohibited from trading stocks.

“We’re a free-market economy,” she told reporters. “They should be able to participate in that.”

But Mr. Payne argued more needed to be done to ensure members of Congress were behaving ethically. Refusing to comply with the STOCK Act or to cooperate with ethics investigations should not be accepted as routine, he said.

“Noncompliance with the STOCK Act is the most blatant violation by multiple members of Congress that I’ve seen in recent history,” he said. “You need stronger rules that would restrict stock trades that appear to be conflicts of interest — for example, trading stock in an industry that is within the jurisdiction of your committee.”

Still, he believes participating with a congressional investigation is likely the smarter strategy for a lawmaker.

In 2019, Representative David Schweikert, Republican of Arizona, refused to cooperate with an Office of Congressional Ethics investigation into campaign finance violations and allegations that he misused funds and pressured his congressional staff to perform campaign work. He later became the first member reprimanded on the House floor since 2012.

“If you don’t cooperate, there’s a higher likelihood that the O.C.E. will find substantial reason to believe that a violation occurred,” Mr. Payne said.