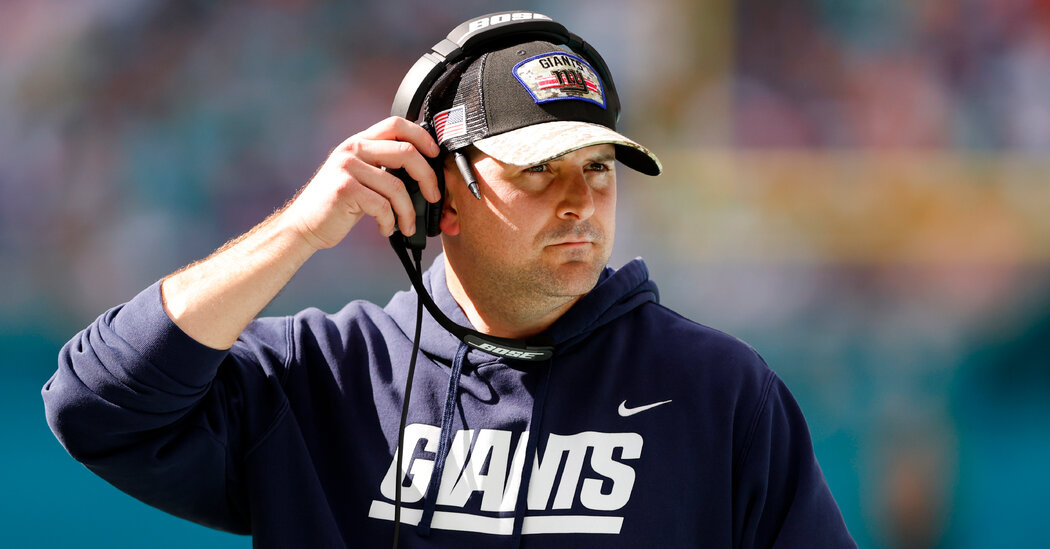 By contrast, the Giants’ next opponent ranks first in the N.F.L. at making high-leverage fourth-down decisions, according to the Critical Call Index. The Los Angeles Chargers have attempted 21 third-down conversions, very few of them in hopeless, end-of-game circumstances. Brandon Staley, the team’s first-year head coach, went for it on fourth-and-9 from the Chiefs’ 35-yard line with the score tied and 48 seconds left in regulation in Week 3; the Chargers picked up a first down on a penalty and drove to score a touchdown to secure a 30-24 upset.

Conversions on fourth-and-7 and fourth-and-8 when the Chargers were in field-goal range led to much-needed touchdowns in a 47-42 victory over the Cleveland Browns. The Giants’ special teams unit would probably have trotted onto the field unbidden in such situations.

The mathematics of fourth-down decisions run counter to conventional wisdom, which in turn runs counter to common sense. Old-school coaches attempt field goals on fourth-and-2 from the 5-yard line because they do not trust their offense to gain 2 yards, never realizing that an offense incapable of gaining 2 critical yards is also unlikely to reach the 5-yard line again, making a touchdown an even greater priority. The same outdated illogic applies to midfield punts: What’s the point of “trusting the defense” to get the ball back after a punt if the offense cannot be trusted to gain a necessary yard or two?

The fact that the Giants are not a good team in the first place is baked into all of these calculations, as is the reliability of kicker Graham Gano. The “spreadsheets” do not assume that a team with Glennon at quarterback will have the same probability of success as a team led by Tom Brady, the Chargers’ rising star Justin Herbert or even the Giants’ usual starter, Daniel Jones. In fact, the models would penalize Judge’s decisions even more harshly if the Giants’ offense was more effective. Judge is being graded on a curve based on his own team’s shortcomings, yet still failing.

A third-string quarterback, Jake Fromm, is likely to start for the Giants on Sunday because of injuries to Jones and Glennon. Judge may be tempted to become even more conservative with Fromm under center, which could trap the Giants in a failure spiral in which they give up on whatever drives Fromm musters and offer Herbert additional opportunities to beat them. That’s what happens when a team is philosophically predisposed to surrender.

Judge rose through the New England Patriots ranks as a special teams coordinator, and his infatuation with the kicking game would be perceived as a charming traditionalist quirk if the Giants were showing other signs of progress. Unfortunately, the franchise is approaching yet another crossroads. General Manager Dave Gettleman is reportedly mulling retirement, decisions loom about Jones and other key players, and Jason Garrett has already been dismissed as offensive coordinator.

All the punts and field-goal attempts do not only impede victory, but they also make Giants games dreary to watch as 4-point deficits seem insurmountable. Quantitatively incorrect fourth-down decisions, which cannot be blamed on injuries, faulty headsets or anything else, reflect poorly on Judge as the Giants organization enters yet another period of transition.

That’s the trouble with scoffing at probability: By definition, the odds are always against you.