He Knows the Ballon d’Or Winner. No, He Won’t Tell. 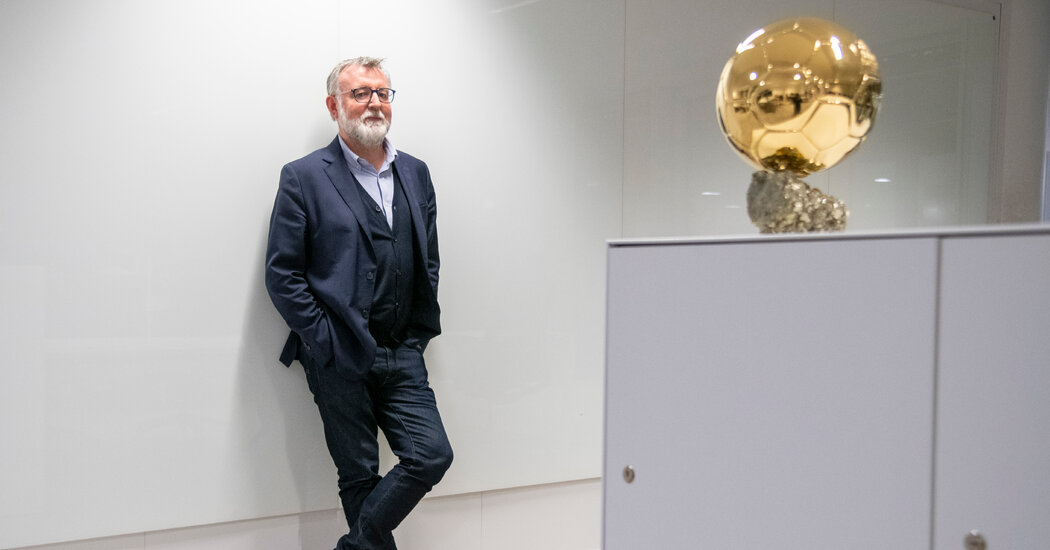 In truth, of course, many of the names have a clear majority behind them. “For the men, maybe 20 or 22 players will be obvious to everyone,” he said. “We discuss the final eight or 10. The meetings can be long, two or three hours, but we need everyone to be proud of the final selection. It is not just the list of the chief. And we try not to forget anybody: We worked out a couple of years ago that, between us, we had watched 1,000 games or more that year. To be on the list at all is something very serious.”

Once something approaching a consensus has been reached, France Football sends its shortlists to its jury of more than 170 vote-wielding journalists around the world (as well as announcing them in public) in early October.

It is at this point that the veil of secrecy descends. The jurors — one per nation — submit their five choices, in order, to what Ferré describes as a “private email server.” Pressed on quite what form that takes, he demurred: The system is so secret that he declined to divulge even how it worked, except to say that only he and his secretary have access to it. The rest of the France Football staff are kept in the dark.

“We are very careful,” he said. “But the identity of the winner of the Ballon d’Or is a big secret. There is not an equivalent in the rest of sport, I think.” He sounded vaguely doubtful when it was put to him that the most immediate parallel was, perhaps, the results of the Oscars.

That the responsibility weighs so heavily on Ferré, and his magazine, should not be attributed to an inflated sense of their own importance. They treat the Ballon d’Or seriously because they know exactly how much it means to players. When Ferré called Luka Modric, the winner in 2018, to give him the news that he had won, the Croatian “cried like a child,” Ferré said.

“It is Christmas for them,” he said. “It is the only chance you get in a team sport to celebrate by yourself.”

It is a significance that only seems to grow with every passing year. The primacy of the Ballon d’Or is something of a curious phenomenon. In 2010, it was married to FIFA’s official equivalent, the World Player of the Year award, to become the FIFA Ballon d’Or.