‘Heiresses’ Adds Up the Melancholy and Danger of Inherited Wealth 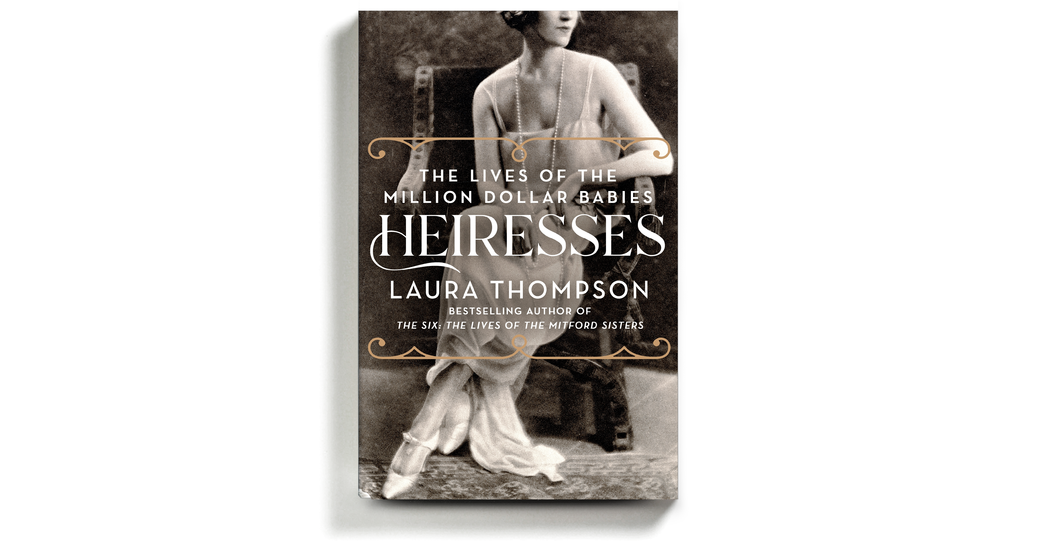 With diligence and proper indignation, Thompson shows how, long before Hearst’s ordeal hit the airwaves, these ostensibly fortunate daughters had an inherent vulnerability. Marriage was, for many years, tantamount to losing their property. Men were gaslighting them before gaslight was even invented. Mary Davies, whose real estate holdings became the foundation for some of the poshest parts of London, had an apparently happy union of more than two decades with Sir Thomas Grosvenor — still, she was only 12 when it commenced, and was victimized by ghastly schemes after he died. Heiress-snatching would go on to become “an activity almost for its own sake, a modish crime.” It’s a relief when “the slim ghost of feminism” turns up in the 1900s, like the return of the vengeful wife in Noël Coward’s “Blithe Spirit.”

Even after women secured more legal rights, Thompson writes, heiresses remained tragedy magnets; “hungry for hunger,” some developed actual eating disorders, turned to drugs or prostrated themselves for love. Why so glum? wonders Thompson, an obviously hard-working author who admits to envying the very wealthy, fantasizing about how to spend all that dough: “I have itemized the house on Cheyne Walk, the apartment on the Upper East Side, the cryogenic chamber, the Stubbs, the fittings at Givenchy, the animal sanctuary. Would all that make me happy? Well: to be honest, I think it might.”

She has the consolation of history, at least, moving on from ghastly scenes of teens whisked to Gretna Green, Scotland — the Las Vegas of its time — to upstart Americans with fresh new money from railroads, baking powder and the like, eager for the finishing touch of an English title and ready to fix — and raise — the roof of the “ancestral pile.” Neglectful parenting abounds; one heiress supposedly admires three little girls minded by a nanny, in Hyde Park — not realizing they’re her own children. We feel the goose bumps on exposed arms in “arctic drawing rooms,” and smell the exquisitely distilled fumes of leisure in the Newport dwellings of people like the Astors: “(bay rum, Floris scent, thoroughbred horseflesh).”

Thompson’s sly asides, often in parentheses, can make her seem like a marquise at the party, behind her fan. She strives mightily to connect heiresses, a somewhat antiquated concept, to the present, which sometimes misfires, like when she writes that Hutton was “shooting herself in the Blahniks” by divorcing Cary Grant in 1945. (Dahling, please! Manolo Blahnik, the shoe designer, was then only a toddler.) And this book about “million-dollar babies” has a lot of million-dollar words: etiolated, accidie, budgerigar.

Trapped in a silk-draped Venn diagram with the socialite and hostess, the heiress has been an unfair object of ridicule. After years of getting dragged through the tabloids and trotted out on reality shows like one of her beloved show ponies, she is both restored to dignity by Thompson’s concerned embrace and pushed away with an air kiss. It’s a complicated romp.