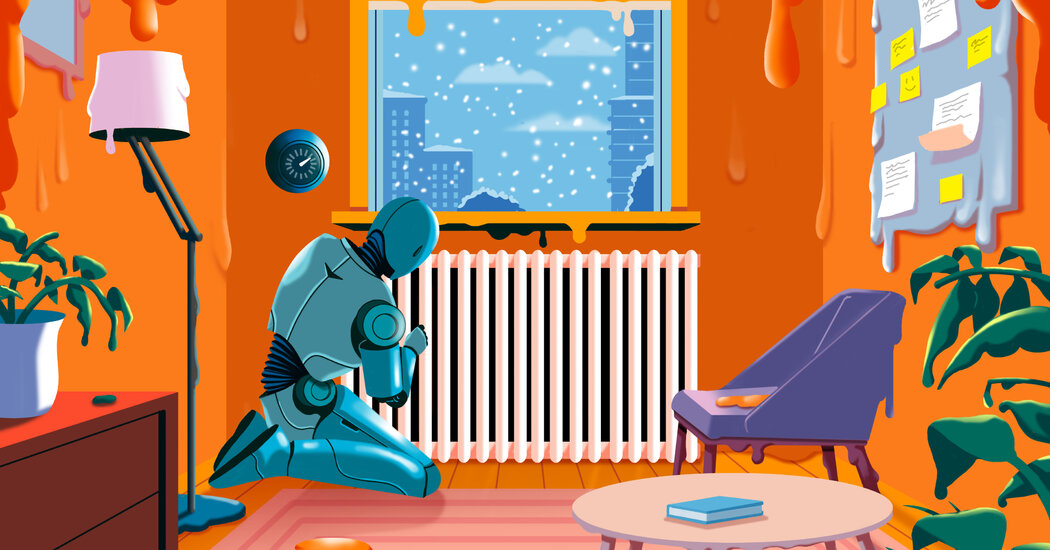 When the $370 bill arrived a month later, I realized that the rule of thumb was terrible for my two-bedroom home, which was built in the 1960s with insulation treated as an afterthought. Once the house reached 68 degrees, it couldn’t retain that temperature for long, so the furnace powered back on about 20 minutes later.

This is all to say that saving energy with tech requires some independent thinking. While leaving the thermostat at 68 all day may make sense for small apartments in well-insulated buildings, this is generic advice that many homes probably wouldn’t benefit from, said Ben Brown, Google’s product manager for the Nest thermostat.

Instead, ask yourself some questions. What is the size of your home? What do you know about the insulation? How long does it take to heat up a few degrees? And most important, at what temperature would you and your family feel comfortable?

In November, I decided to try to make the Nest work better with my home this winter. After tinkering with the Nest’s settings and studying my energy costs every day for a month, I concluded that this was the best schedule for my house:

During this experiment, the Nest thermostat also gave me a “heads-up” warning that my furnace was turning on and off every few minutes, which meant something was wrong. I hired an HVAC professional who diagnosed and fixed the problem: The gas pressure was too high, causing the furnace to overheat and shut down automatically.

This solution, combined with the programmed heating schedule, led to a significant drop in my bills.

2. ‘Vampire energy’ is an overblown problem.

In December, after finishing my experiment with gas, I turned my attention to electricity. The results were less remarkable.

I tested smart plugs from TP-Link, which offers a smartphone app to program the light switches and devices to turn on and off on a schedule. I also plugged in devices that were frequent offenders of so-called vampire energy, which suck power even when not in use. They included a large speaker, a laptop charger and a phone charger, for which I programmed the plugs to stay on only when I was likely to use them.