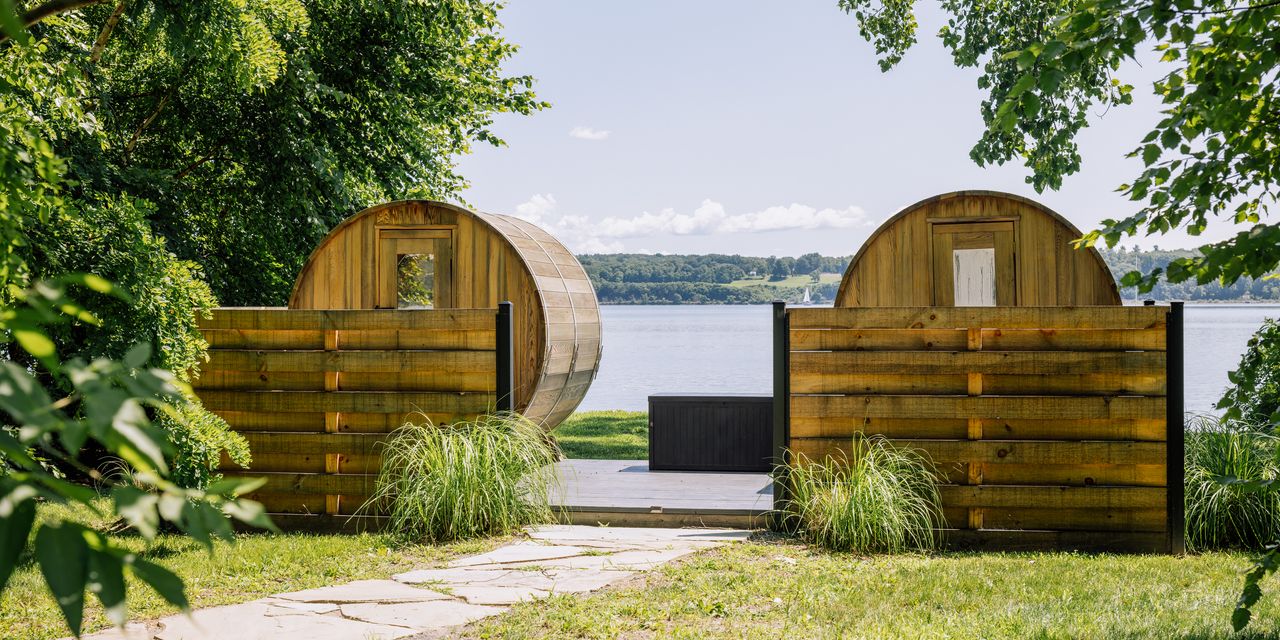 SINCE THE DAYS when Albany was a town called Beverwyck, people have come to the Hudson Valley to make their fortunes. Once these were trappers, farmers, sawyers and wheelwrights, or immigrants drawn by America’s canal boom. Today’s influx is similar: farmers, brewers, sawyers and weavers—but many of them hail from Brooklyn.

“We’re from Brooklyn and moved here four years ago, typical story,” said Kari Lorenson, who founded KHEM Studios in the town of Stanford, a maker of furniture and homewares, with husband Erik Guzman. It was the light and skies that particularly inspired her, said Ms. Lorenson, a former sculptor. (That same light captured the attention of the Hudson River School painters in the mid 19th Century.) For this wave of entrepreneurs, the Hudson Valley is a rich source of resources that have been underused since the decadeslong decline of the Valley’s former wealth and industrial glory. Those particular conditions suit their mission: to recycle, repurpose and/or hand-make locally sourced, small-batch items.