In Bill Cosby Case, Supreme Court Is Asked to Toss Ruling That Freed Him 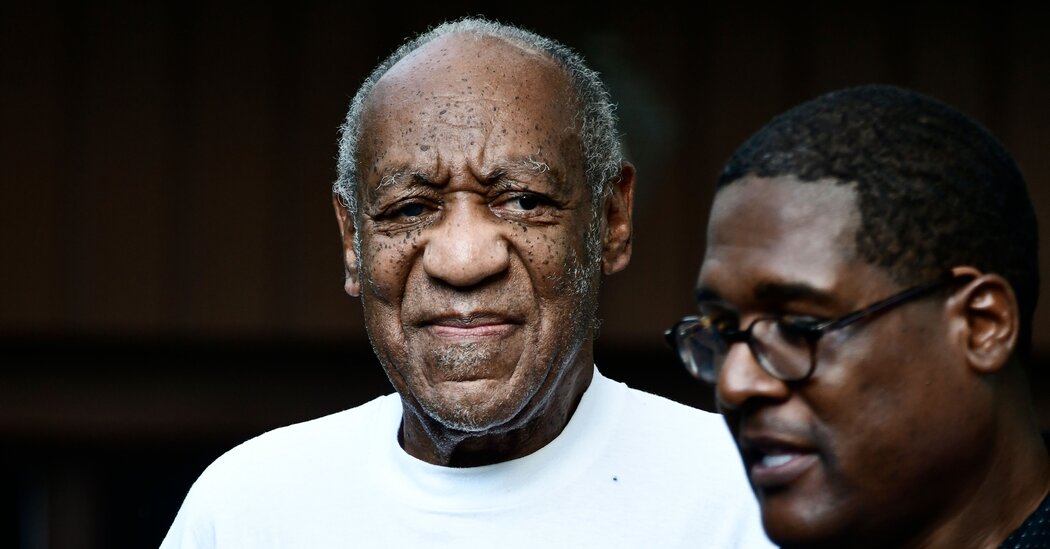 But in its 6-1 ruling, the Pennsylvania Supreme Court found that Mr. Cosby had, in fact, relied on Mr. Castor’s assurances that he wouldn’t be prosecuted and that the subsequent decision by a successor to charge Mr. Cosby violated the entertainer’s due process rights. The court barred a retrial, though two of the judges who voted in the majority dissented on that remedy.

“Petitioning to ask the High Court for review was the right thing to do,” Montgomery County District Attorney Kevin R. Steele said Monday in a statement, “because of the precedent set in this case by the majority opinion of Pennsylvania Supreme Court that prosecutors’ statements in press releases now seemingly create immunity.”

The district attorney’s office referenced an argument put forward by one of the Pennsylvania Supreme Court justices, Kevin Dougherty, who said in an opinion that no district attorney had the “power to impose on their successors — in perpetuity, no less — the kind of non-prosecution agreement that Castor sought to convey to Cosby.”

In their 33-page filing, the prosecutors also tried to counter the argument that Mr. Cosby had a right to rely on what Mr. Castor said was a promise not to prosecute him further, asserting that “a reasonably prudent person would have been reckless to rely on a supposed guarantee that the prosecutor did not clearly convey and may not have had the power to grant.”

Since being freed, Mr. Cosby, 84, has portrayed the decision as a full exoneration. The chief justice of the Pennsylvania high court, Max Baer, has said, though, that the court’s ruling did not find Mr. Cosby innocent, only unfairly prosecuted.

Patricia Steuer, 65, who has accused Mr. Cosby of drugging and assaulting her in 1978 and 1980, said that although she appreciated the effort to appeal what she viewed as a flawed decision, she was not optimistic about the outcome.

“It never occurred to me that they’d petition to the U.S. Supreme Court,” she said. “I’m grateful for that, but I don’t have a lot of hope that he’ll end back in prison.”