Jobless for a Year? Employment Gaps Might Be Less of a Problem Now. 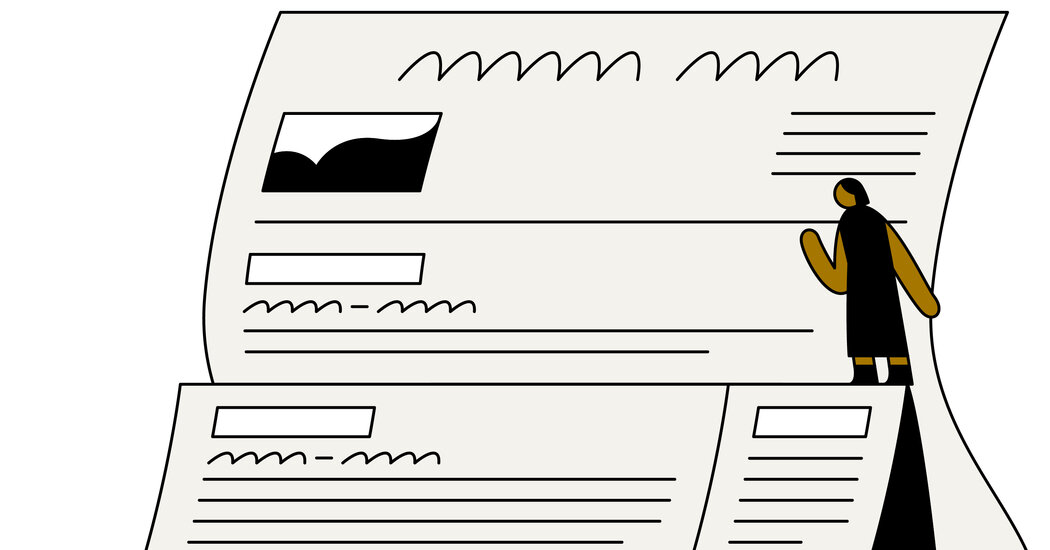 Some employers regard applicants with long periods of unemployment unfavorably, research shows — even if many are reluctant to admit it.

The Status of U.S. Jobs

The pandemic continues to impact the U.S. economy in a multitude of ways. One key factor to keep an eye on is the job market and how it changes as the economic recovery moves forward.

“Employers don’t often articulate why but the idea, they believe, is that people who are out of work are damaged in some way, which is why they are out of work” said Peter Cappelli, the director of the Center for Human Resources at the Wharton School of the University of Pennsylvania.

Some economists believe the pandemic’s unique effects on the economy may have changed things. Notably, the pandemic destroyed millions of jobs seemingly all at once, especially in the travel, leisure and hospitality industries. Many people could not, or chose not to, work because of health concerns or family responsibilities.

“For people who were just laid off because of Covid, will there be a stigma? I don’t really think so,” Mr. Cappelli said.

Although monthly job-finding rates plummeted for both the short- and long-term unemployed during the early part of the pandemic, the rate for the long-term jobless has since rebounded to roughly the same level as before the pandemic, according to government data. While that does not imply the employment-gap stigma has disappeared, it suggests it is no worse than it has been.

That was what Rachel Love, 35, found when she applied for a job at Qwick.

After Ms. Love was furloughed, and then laid off from her sales job at a hotel in Dallas last year, she kept hoping that her former company would hire her back. She had been unemployed for about a year when she came to terms with the idea of getting a new job and became aware of a business development position at Qwick.

Interviewers did not press her about why she had been out of work for so long. “I hope now, just with everything going on, I think people can look at the résumé and look at the time frame and maybe just infer,” said Ms. Love, who began working remotely for Qwick in June.