Kyle Rittenhouse’s Firearm Made Everything Worse 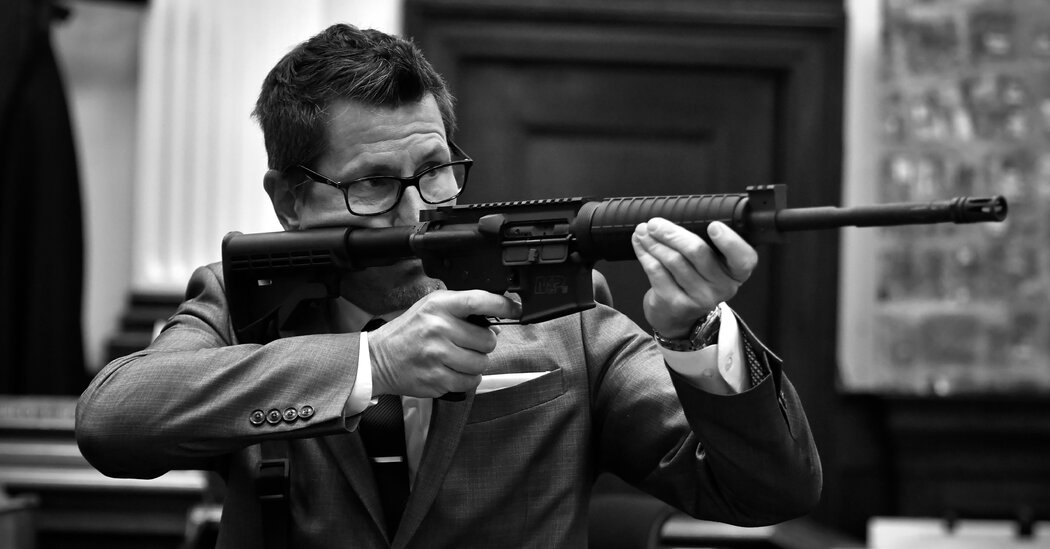 But as many witnesses testified, the rifles weren’t very helpful at all. Rittenhouse and others in his group said they didn’t intend to kill people that night; the main reason they brought the big guns, they said, was to deter attacks. That backfired. The guns seemed to invite conflict. Drew Hernandez, a right-wing internet personality who was covering the demonstrations, testified that when “rioters” spotted the men with guns, “they immediately attempted to agitate them, to try and start some conflict with them.”

Later that night, Rittenhouse left the car dealership and his armed peers and found himself in a crowd of strangers he suspected might be hostile to him. The prosecution says the killing began when Rittenhouse pointed his gun at Joseph Rosenbaum, an unarmed, 36-year-old protester, prompting Rosenbaum to run after him in an effort to stop a potential shooting. Rittenhouse denies provoking the attack; he says that Rosenbaum and another man, Joshua Ziminski, who was armed with a handgun, “ambushed” him, and chased him when he tried to run away.

“Other than him grabbing my gun, no,” he answered.

Chaos ensued. Rittenhouse ran, and people who had just seen him shoot Rosenbaum begin to go after him. At some point Rittenhouse stumbled, and while he lay on the road, an unidentified man jumped and kicked him in the head. Rittenhouse shot at “jump kick man” — as he was often called during the trial — but missed. A 26-year-old named Anthony Huber attempted to smash his skateboard on Rittenhouse’s head. Rittenhouse shot Huber in the chest. He died.

Finally, Rittenhouse was met by Gaige Grosskreutz, an E.M.T. who testified he firmly believed in the right to bear arms and prepared for that night like any other: “It’s keys, phone, wallet, gun.”

Grosskreutz said he had rushed to the scene to provide medical help; as he ran, he’d drawn his own gun, thinking that Rittenhouse was an “active shooter.” Rittenhouse and Grosskreutz squared up, face to face, each lethally armed. But Grosskreutz hesitated. After pointing his gun at Rittenhouse, he testified, he decided that he could not take another human’s life. Rittenhouse had no such qualms. He fired, hitting Grosskreutz in his right biceps.