Looking for a Stolen Idol? Visit the Museum of the Manhattan D.A. 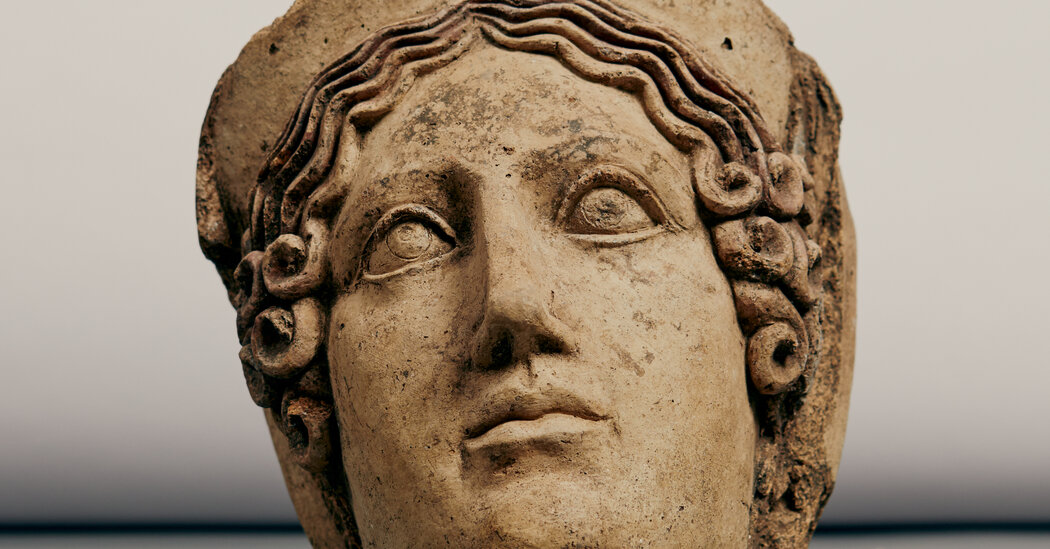 The evidence lockers at the Manhattan district attorney’s office often hold an array of items that figured in the crimes it prosecutes.

Blunt instruments. Sacks of heroin. Wads of cash. The kinds of things that shouldn’t be dropped, but no one would have a heart attack if you did.

And then there are the 2,281 fragile, invaluable and often museum-worthy art objects — statues, sculptures, relics of ancient civilizations — that the office has seized and now must care for.

Here, a bronze idol from India priced at $2 million. There, a vase from Italy made 300 years before the birth of Christ.

“We’ve all gotten pretty good at packing,” said Matthew Bogdanos, the assistant district attorney who directs the 14-person unit that seized it all. “It’s one thing to pack a bronze or sandstone statue — it’s another to pack a 2,500-year-old Apulian vase that already has a crack down the side. That is absolutely nerve-racking, and we look at each other and say, ‘We need more Bubble Wrap and more blankets.’”

Bogdanos’s crew, known officially as the Antiquities Trafficking Unit, is very much a victim of its own success. Set up in 2017, with the approval of the Manhattan district attorney, Cyrus R. Vance Jr., to curb the smuggling of cultural heritage, it has seized 3,604 illicit items valued at $204 million. Of that, 1,323 objects have been returned to countries of origin like Mexico, Afghanistan and Tibet.

Still, that leaves a lot of very nice stuff to watch over.

“It does catch my attention,” Vance said, “that we have some extraordinarily important pieces of art and patrimony we need to secure carefully, and that’s not something most offices have to worry about.”