Maj. Ian Fishback, Who Exposed Abuse of Detainees, Dies at 42 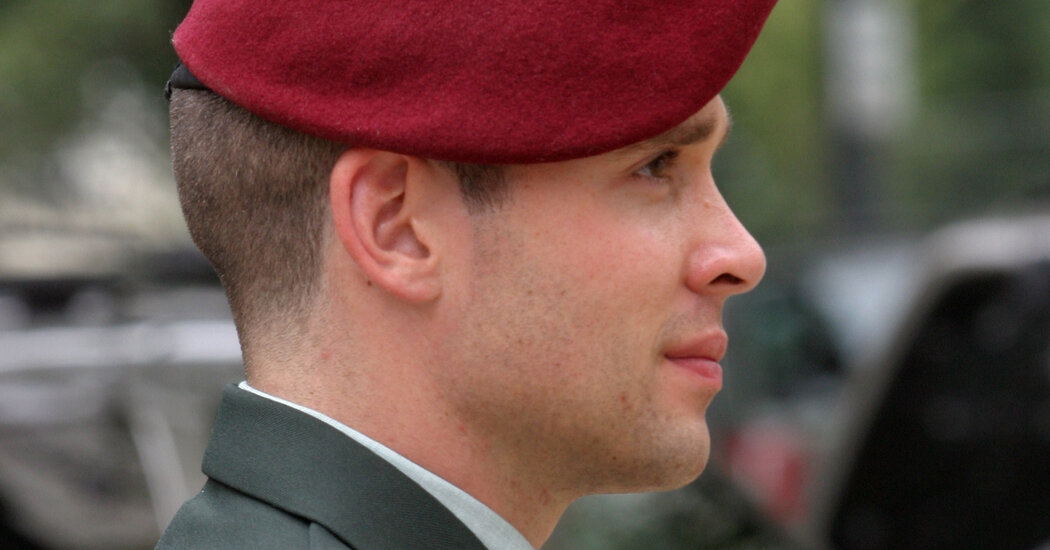 Major Fishback graduated from the United States Military Academy at West Point with a Bachelor of Science degree in Middle Eastern studies in 2001. He served in the Army until 2014, including two combat tours with the 82nd Airborne and two with the Fifth Special Forces Group.

“He had all the scars from it,” Brig. Gen. Stephen N. Xenakis, a retired medic who had worked with Major Fishback since 2005 on human rights issues, said in a phone interview.

“It was not that he was a perfectionist,” General Xenakis added. “I think he wrestled with understanding what are the principles, what am I supposed to do, how am I supposed to organize my conduct and thinking? He was intent on doing what he thought was ethical.”

Major Fishback earned a master’s degree in philosophy and political science at the University of Michigan in 2012, taught at West Point from 2012 to 2015, and earned his doctorate at Michigan. In his thesis, dated this year, he explored the questions of when a war is just, when a soldier has a moral justification to disobey orders, and what the scope of his responsibility is both for doing harm and for allowing harm to be done.

His marriage to Clara Hoisington, a fellow West Point graduate, ended in divorce. He is survived by their young daughter; his parents, John Fishback and Sharon Ableson; his stepmother, Sharon Brown; and his sister, Jazcinda Jorgensen.

Mr. Ford, his friend from boyhood, described Major Fishback as a “moral absolutist.”

“If I asked him to help me bury a body, he would turn me in,” Mr. Ford said. “He would have been a great moral compass for this country.”

But Nancy Sherman, an ethicist who taught at the Naval Academy and Georgetown University and who befriended Major Fishback, said that “with his fierce sense of doing what’s right at all costs came a certain moral loneliness.”