Many Migrants Are Quickly Expelled, but Others Can Stay. Here’s Why. 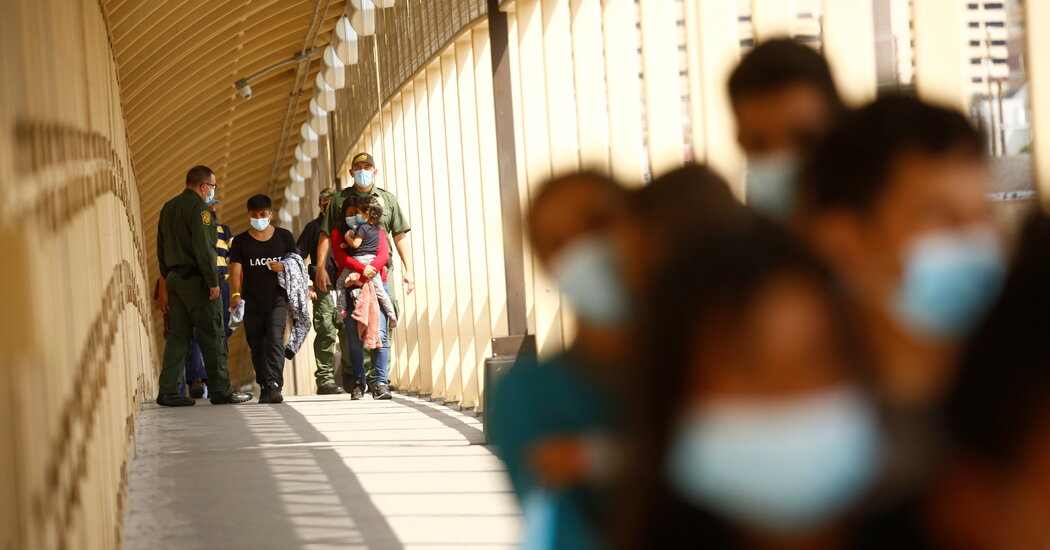 “We agreed to participate on a fixed-term basis to remove barriers and help as many people as possible access their right to seek international protection, with the expectation that the current administration would end the policy soon after,” Meghan Lopez, the International Rescue Committee’s regional vice president for Latin America, said in a statement on Oct. 18. “Months later, this still hasn’t happened,”

The Department of Homeland Security has not exercised this exemption since the organizations ended their participation, according to an administration official who spoke on the condition of anonymity to discuss the matter.

Some countries will not take back their citizens.

There have always been countries that refuse to take back their citizens. In 2006, China refused to take back about 39,000 citizens who would have otherwise been denied entry into the United States. The Department of Homeland Security released many of them to await immigration enforcement proceedings.

The United States faces the same challenge with other countries, such as Brazil, Cuba, Nicaragua and Venezuela. The number of people from those countries crossing illegally has increased. In October, Venezuelans were turned away under the public health rule 91 times, even though border officials caught Venezuelans crossing illegally more than 13,400 times. Similarly, Cubans were expelled only 42 times out of the nearly 6,000 who were caught crossing the border without documentation.

Now that the Biden administration is reinstating the Remain in Mexico program, some migrants from these countries could have to wait out their cases in Mexico instead of the United States. But because of humanitarian stipulations that Mexico demanded in order to cooperate, it is not likely to siphon off a significant number of migrants waiting out enforcement proceedings in the United States.

In October, half the migrants who were not expelled under Title 42 were from Brazil, Cuba, Nicaragua and Venezuela — countries that typically will not repatriate their citizens. Nearly half were traveling as part of a family unit or were unaccompanied children. Some families with young children and unaccompanied children are considered too vulnerable to wait in Mexico until their asylum cases are decided, and would therefore not be probable candidates for the Remain in Mexico program.