Nope to Metamates, Googlers and Puritans 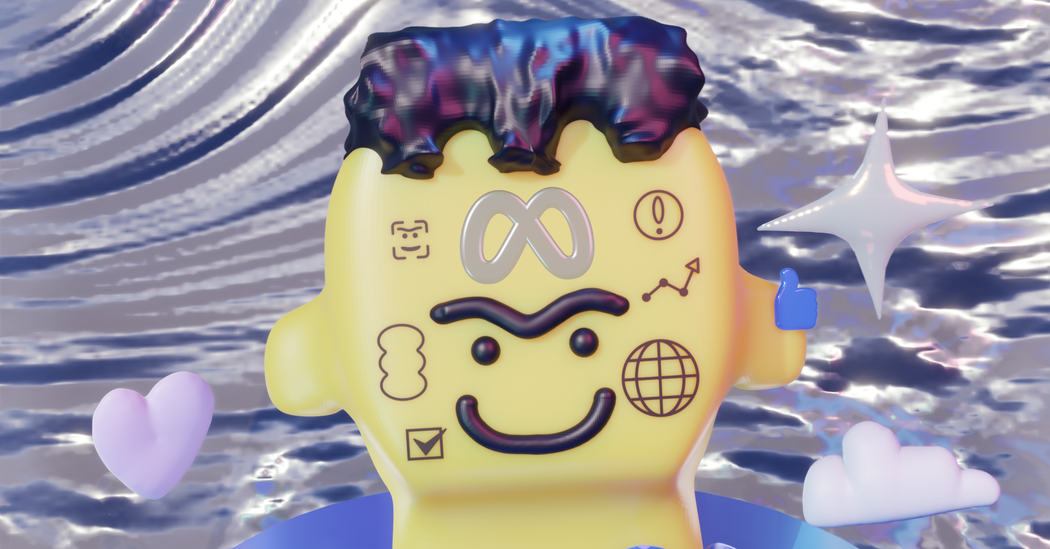 The company we know as Facebook on Tuesday declared that its employees will henceforth be known as “Metamates.” This is apparently a naval reference? And a cognitive scientist who doesn’t use social media was the one who suggested this moniker, in the postscript to an email.

All weird. Then again, “Facebookers” was pretty weird, too.

The issue is not that Facebook/Meta/whatever picked an awkward name to refer to its employees. The issue is that companies in technology love to use proper nouns for their workers. This is not normal.

The thing is, technology is normal now. There was a time when the tech industry was novel and different, and its corporate cultures were, too. But technology is so ingrained in our lives now that many of the company quirks that felt adorable in 2000 now seem like artifice.

I humbly suggest that tech companies try acting like the corporate leaders they are. Maybe they could start by rethinking those names.

Boxers are in the corner at the software company called Box, and Dropboxers at the similarly named Dropbox. Splunk calls its workers Splunkers. It’s a shame. The cave explorer term Spelunkers was right there. HubSpot’s HubSpotters and Amazon’s Amazonians sound like rival teams in the Canadian Football League.

Silicon Valley also has Puritans (Pure Storage employees), Palantirians (Palantir) and … wait for it … Coinbaes at the Bitcoin bank Coinbase. (“Bae” is a term of endearment for someone special.)

Maybe you find this corny or cute. It is both! And if copious bread puns make people feel more connected to their colleagues, then carb me in. OK, that was bad. Sorry.

Naming employees is not exclusively but mostly a tech thing. As far as I know, JPMorgan Chase bank tellers are not regularly called “Chasers.” New York Times employees are not called “Gray Ladies” like the newspaper’s old nickname — and if you call me a Gray Lady, I will whack you on the nose with a thick Sunday paper. (Or I would, if I hadn’t gone all digital.)

I can’t help feeling that these naming conventions for tech workers are a lingering artifact of the era of technology as an oddball species at the zoo of the world.

Believe it or not, there was a time when technology was a fringe industry that was desperate for attention. Steve Jobs used to call reporters at home to persuade them to care more about stuff that Apple was doing. Technology companies embraced their outsider and underdog status. It was cool to be different and unwanted.

That’s not reality anymore. Technology won, and it’s everything and everywhere. Human communications are inseparable from tech, and so are money, entertainment, agriculture, transportation, our interactions with government and the ways we learn and work. Tech companies and executives are among the wealthiest and most powerful forces on the planet. Elon Musk can move stock markets with tweets from the toilet.

Maybe I’m just a mirthless kill joy. (I am.) But the more consequential and ubiquitous technology becomes, the more it feels off base for technology companies to act like oddballs.

Some tech quirks are pretty good. Who can argue with free sundaes for employees and desk chairs that double as works of art? And tech people don’t have to be soulless drones. But there must be a happy medium between boring corporate chief executives and the billionaire co-founder of Palantir who pitched his company’s stock while on roller skis and wearing exercise clothing and goggles.

As with many things about tech, those proper nouns for corporate workers might need a rethink. Coinbase can keep Coinbaes, though. Truly A+.