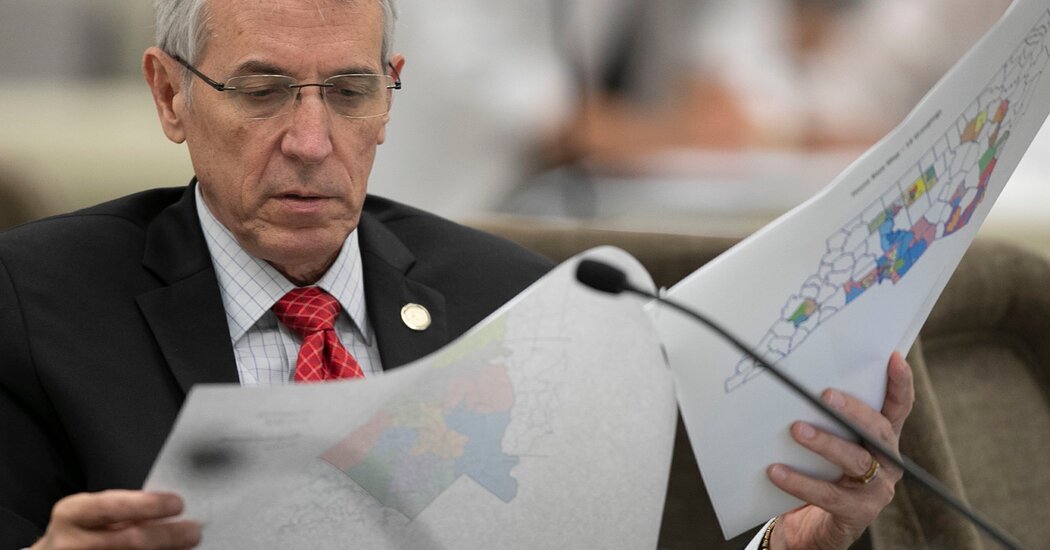 The North Carolina Supreme Court ordered a two-month delay in the state’s 2022 primary elections on Wednesday, giving critics of the state legislature’s gerrymandered political maps additional time to pursue a legal battle to redraw them.

The unsigned ruling was a setback for the Republican-controlled General Assembly, which created the maps and had argued that a delay in the primaries would sow chaos among both candidates and voters.

The court ordered the March 8 primary elections for all offices postponed until May 17, citing “the importance of the issues to the constitutional jurisprudence of this state, and the need for urgency” in deciding the maps’ legality. New boundaries for state legislative districts and for North Carolina’s 14 seats in the U.S. House of Representatives face three lawsuits filed by Democrats and voting-rights advocates in a state court in Raleigh.

In a state split almost evenly between Republican and Democratic voters, the new maps give Republicans a sweeping political advantage. The new House map, for example, would all but ensure victory for G.O.P. candidates in 10 of the 14 districts, with a decent shot at winning an 11th seat.

The legal struggle over the new boundaries appears to have split state judges along political lines as well. On Monday, Republicans had secured a ruling in the state Court of Appeals, which is dominated by Republican judges, upholding the March 8 primary date. The state Supreme Court, which overruled the decision, is narrowly controlled by Democratic justices.

The Southern Coalition for Social Justice, which is representing the plaintiffs in one of the lawsuits, hailed the ruling as a victory for voters.

Republican state legislators issued a news release calling the ruling a political power grab. “The Democrats on the Supreme Court want districts that elect more Democrats, so they’re blocking every election in the state until they get their way,” one Republican, State Senator Ralph Hise, said.

Delays in primary elections resulting from gerrymandering lawsuits are not unusual. Federal judges twice postponed the 2012 primary election in Texas as part of a redistricting dispute. North Carolina, where there have been more lawsuits over redistricting than in many other states, also has a history of postponement: The State Board of Elections ordered the 2004 primaries delayed during one of those court battles.

The state Supreme Court issued a vastly expedited schedule for resolving the gerrymandering litigation, beginning with an order that the state Superior Court in Raleigh hand down an initial ruling next month. The Supreme Court also has signaled that appeals of that ruling will be accelerated as well.

The order to delay primary elections seems likely to further fuel Republican outrage over Supreme Court rulings that have gone against the party’s wishes.

A former state Republican Party chairman suggested last month that the justices should be impeached for a ruling in a long-running dispute over state funding for education. The legislature appears to agree and has added impeachment to its agenda for a special legislative session starting late this month.