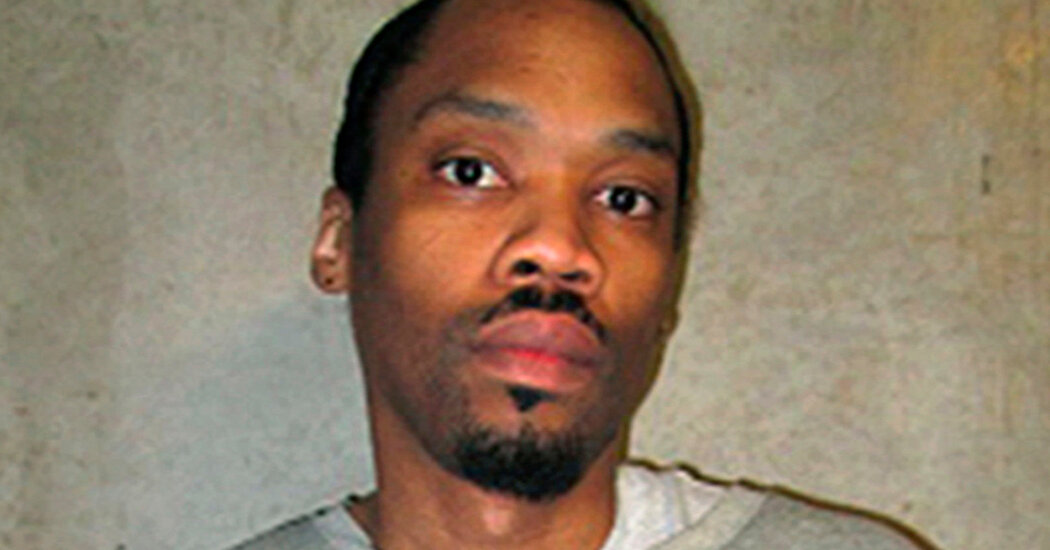 In a statement, Amanda Bass, a lawyer for Mr. Jones, said that Mr. Stitt’s decision would restore “public faith in the criminal justice system.”

While the legal team had hoped the governor would leave open the possibility of parole, she said, “we are grateful that the governor has prevented an irreparable mistake.”

Not everyone was happy with the decision, though Oklahoma’s attorney general, John O’Connor, said he appreciated the condition that Mr. Jones never be released from prison.

“We are greatly disappointed that after 22 years, four appeals, including the review of 13 appellate judges, the work of the investigators, prosecutors, jurors and the trial judge have been set aside,” Mr. O’Connor, a Republican, said in a statement. “A thorough review of the evidence confirms Julius Jones’s guilt in this case and that the death penalty was warranted.”

Mr. Jones had been found guilty of killing Paul Howell, who was in a car in the driveway of his parents’ home when he was carjacked and fatally shot in 1999. A former high school basketball player from Oklahoma City, Mr. Jones was 19 at the time. Mr. Howell, a businessman from the suburb of Edmond, was 45.

Relatives of Mr. Howell, a white man whose sister and two daughters witnessed his killing, have said that the campaign to grant clemency to Mr. Jones had caused them pain. They could not be immediately reached for comment on Thursday.

“Our family continues to be victimized by Julius Jones and his lies,” Mr. Howell’s brother, Brian Howell, said at a news conference in September.