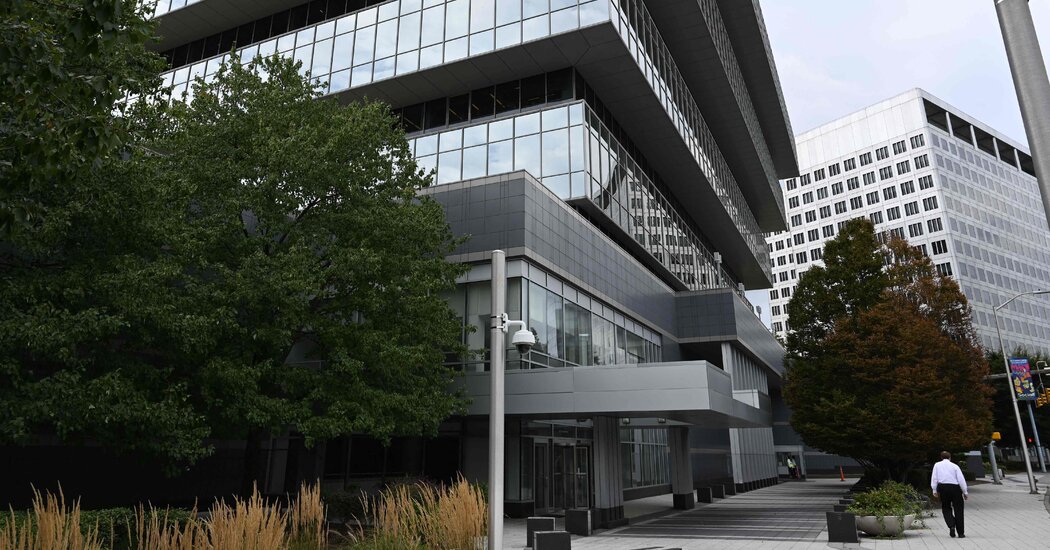 Members of the billionaire Sackler family have sweetened their cash offer to settle thousands of opioid-related lawsuits against them and their company, Purdue Pharma, offering up to $6 billion, an increase of more than $1 billion from an earlier offer, according to a mediator’s report filed Friday afternoon in bankruptcy court.

But the deal is not done. The Sacklers have not budged from the line they drew in the sand at the outset of the case. In exchange for their billions, they are continuing to demand an end to all civil claims against them related to Purdue and opioids, and that future such claims be prohibited.

Legal experts and the public have criticized efforts by the Sackler family to seek personal protection from liability. It is a shield typically granted to companies seeking bankruptcy restructuring, as Purdue is, but rarely extended to owners who do not file for personal bankruptcy. Eight states and the District of Columbia refused to sign on to an earlier proposal because of the Sackler liability shields.

The mediator, Judge Shelley Chapman, a federal bankruptcy judge, said in her report that a “supermajority” of those states had now agreed to the new offer. But holdouts remain and the deal is not yet done.

The earlier offer included a pledge from the Sacklers of $4.55 billion, including a $225 million federal settlement, to be paid out over roughly nine years. Under the new offer, the Sacklers would pay a total of $5.5 billion, with an additional contribution of up to $500 million, contingent on the sale of their international pharmaceutical companies. The Sacklers would have 18 years to make payments of the additional $1 billion.

The bankruptcy plan requires that the Sackler money, plus billions more from Purdue, be given to funds for states, municipalities and tribes dedicated to the treatment and prevention of opioid addiction, and to compensate victims.

Known as “the Nine,” the holdouts, including Connecticut, Washington, California and Maryland, have been at the mediation table with Purdue and the Sacklers since January.

While negotiations continue, a stay against all litigation against both Purdue and the Sacklers, which has been in place since September 2019, was extended this week and is now set to expire on March 3.

Judge Chapman has requested an extension of the deadline for mediation talks through February 28. Noting that the “unanimous acceptance” that the Sacklers require has not yet been achieved, she suggested that further talks could either reach that end or craft a different set of plans that would not necessitate unanimity.

In the meantime, Purdue, whose plan was rejected by U.S. District Judge Colleen McMahon in December, is pursuing an appeal in the Second Circuit Court of Appeals. Oral arguments are expected in April.

Purdue released a statement saying: “We remain focused on achieving our goal of providing urgently needed funds to the American people for opioid crisis abatement. We believe a global settlement is the swiftest and most cost-effective exit path from Chapter 11 and we will continue working to build consensus as we proceed through the appeal process with the United States Court of Appeals for the Second Circuit.”