Taiwan Loses Nicaragua as Ally as Tensions With China Rise 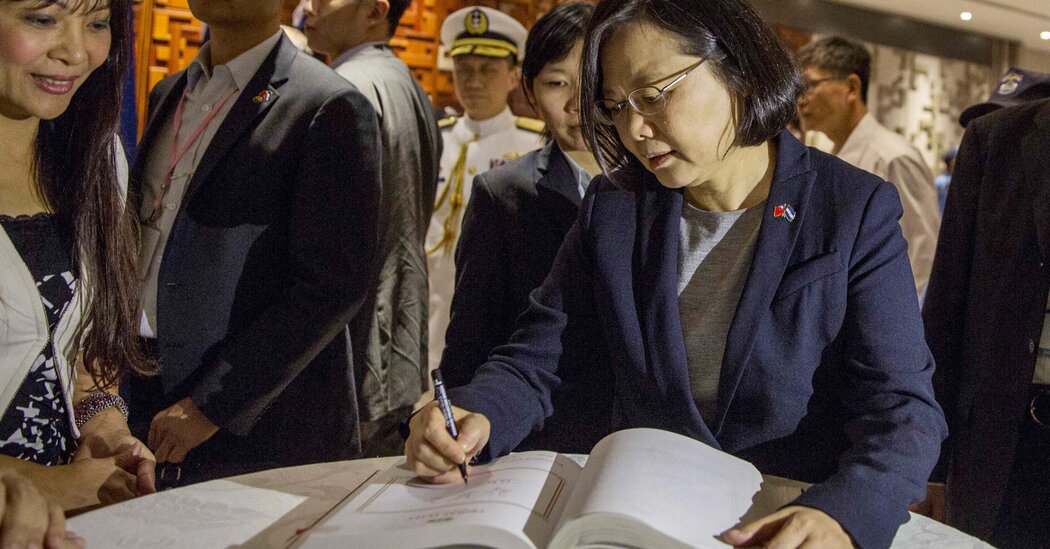 Now, only 13 nations and the Vatican still recognize Taiwan, down from 21 in all at the beginning of 2017. Since then, Panama, the Dominican Republic, Burkina Faso, El Salvador, Kiribati, the Solomon Islands and now Nicaragua have switched their recognition to the People’s Republic of China. China has sought to keep Taiwan isolated, even barring it from participating in international forums like the World Health Assembly, in hopes of forcing it to accept unification with the mainland as an inevitability.

“While this will be disappointing for Taiwan, it’s important to keep it in perspective,” said Natasha Kassam, a former Australian diplomat in Beijing who is now with the Lowy Institute, an independent research organization in Sydney. “In recent years, Taiwan has been growing its ties with unofficial large partners like Japan and the United States, and those are much more important for Taiwan’s place in the world than its smaller diplomatic partners.”

Within minutes of Nicaragua’s announcement, Chinese state media reported that a delegation of Nicaraguan officials were in Tianjin, the port city where China has been holding diplomatic meetings during the coronavirus pandemic. Their presence indicated coordination between the two nations over the timing of the decision.

Nicaragua ended diplomatic relations once before, in 1985, after Mr. Ortega first came to power, but reversed that decision five years later, under President Violeta Chamorro.

The latest switch came a month after Mr. Ortega was re-elected for a fourth consecutive term as president after a vote that was widely criticized for consolidating his increasingly authoritarian rule.

“Without the mandate that comes with a free and fair election, Ortega’s actions cannot reflect the will of the Nicaraguan people, who continue to struggle for democracy and the ability to exercise their human rights and fundamental freedoms,” the State Department’s spokesman, Ned Price, said in a statement that reflected American criticism of the recent election.