The Labor Department Is Investigating Apple’s Treatment of Employees 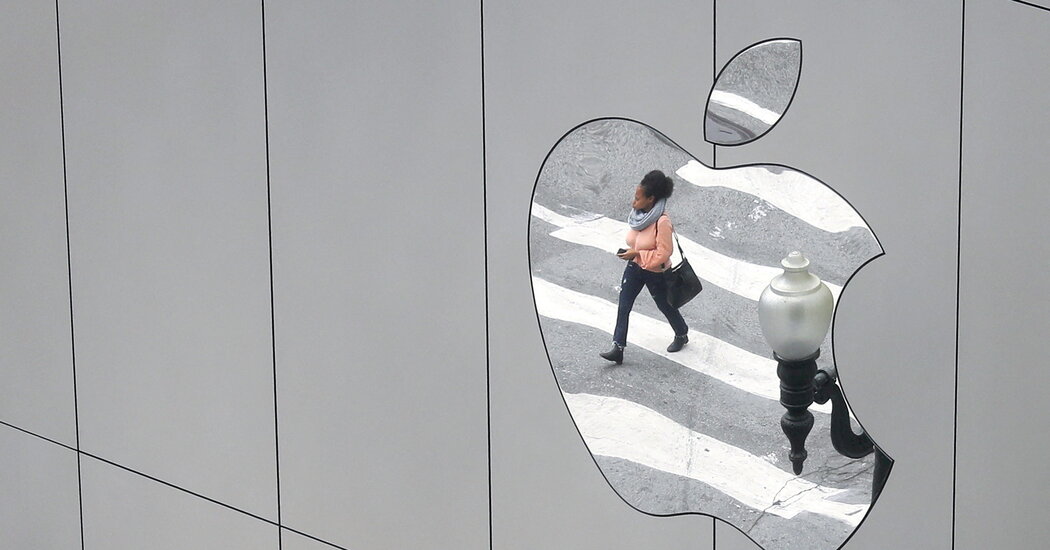 The Labor Department has opened a whistle-blower investigation into Apple, a department spokeswoman said Monday, adding to a litany of recent charges made to federal and state agencies about the company by current and former employees.

The department declined to say who had requested the investigation or what it was about, but Ashley Gjovik, a former employee who has been outspoken about misconduct at Apple, said she had filed the complaint “to ensure Apple knows they cannot get away with retaliating against me for exercising my federally and state-protected rights.”

Ms. Gjovik accused Apple of suspending her and then firing her in September in retaliation for reporting workplace health concerns at a Sunnyvale, Calif., office, and for complaining about the issue to the Environmental Protection Agency, according to a letter from the Labor Department to Ms. Gjovik that was viewed by The New York Times. News of the department’s investigation was earlier reported by the Financial Times.

The letter, which was sent last week, said the Occupational Safety and Health Administration’s Whistleblower Protection Program, which is in charge of enforcing anti-retaliation laws, will conduct an investigation.

Apple on Monday reiterated its previous statement about workers’ labor complaints, which said it is “deeply committed to creating and maintaining a positive, inclusive workplace” and that it investigates concerns and does not comment on specific employees.

Ms. Gjovik’s complaint is one of many she has filed to various agencies, along with several other former employees who have accused Apple of retaliating against them. Employee unrest within Apple, long known for its secretive corporate culture, has bubbled up in recent months, coalescing into an activism movement known as AppleToo.