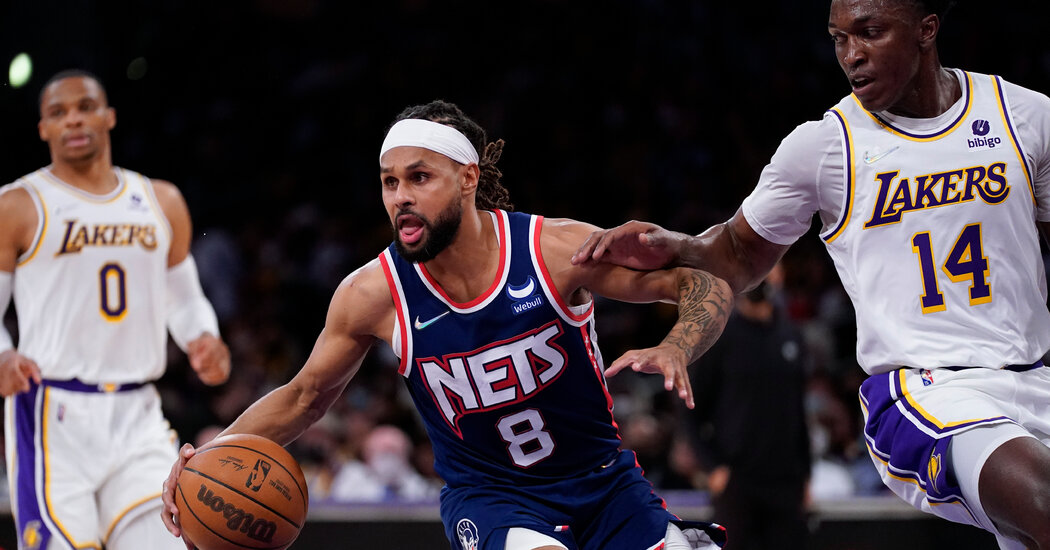 The N.B.A. has altered its coronavirus protocols to allow players and coaches who have tested positive but are asymptomatic to return to their teams sooner as a surge in cases has depleted several teams of their best players.

The new rules will also permit those with low viral loads to follow this new protocol, even if they still test positive, according to a memo obtained by The New York Times.

Players and coaches who have positive or inconclusive tests will be able to return after six days in isolation instead of 10 if they are asymptomatic by then and meet the requirements on tests for infectiousness.

The N.B.A. and its players’ union agreed on the new rules.

To leave isolation on the shorter timeline, players and coaches must test with a low enough viral load on the fifth and sixth days after their initial positive tests.

Players and coaches can also emerge from isolation through one of the two previous methods — by isolating for 10 days and not having symptoms, or by returning two negative tests 24 hours apart.

The N.B.A.’s announcement coincided with the recommendation from the C.D.C. on Monday that isolation times be reduced to five days from 10 for people without symptoms.

More than 100 players entered the league’s health and safety protocols — triggered by a positive or inconclusive coronavirus test, or potential exposure — in December alone, with the Omicron variant sweeping through the league. The league increased testing for several days after Thanksgiving, leading to a rise in cases, and will now begin another period of increased testing following Christmas Day.

Several teams have competed without multiple key players because of the coronavirus protocols. The Nets beat the Los Angeles Lakers on Christmas despite having seven players out because of the protocols, including Kevin Durant and Kyrie Irving. The Milwaukee Bucks star Giannis Antetokounmpo missed five games while in the protocols, but cleared just in time for his team’s Christmas game.