The Secret Power of Reconnecting With Old Friends 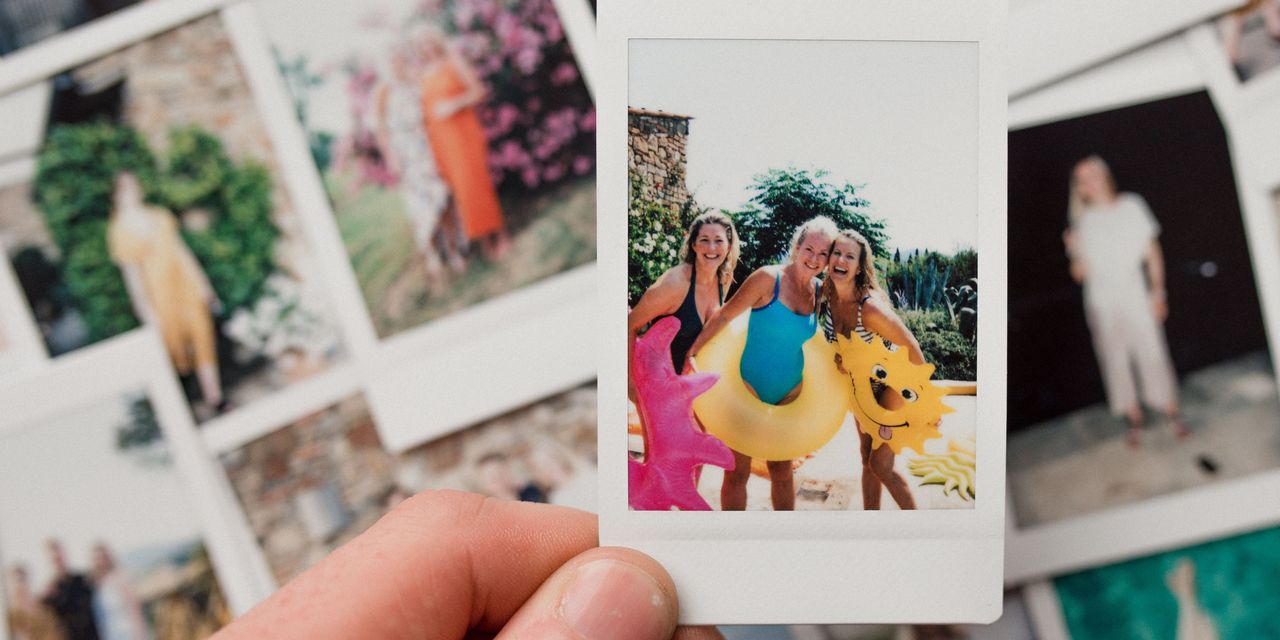 Earlier in the pandemic, Kevin Masters found himself longing for his old buddy Ron.

The two men met in 1990, on a train from Indianapolis to Salt Lake City. In their early 30s at the time, they struck up a conversation while waiting in line in the snack car, then continued talking for hours. When they arrived in Utah, they exchanged numbers.