Biden Administration Extends Pause on Student Loan Payments Until May 1 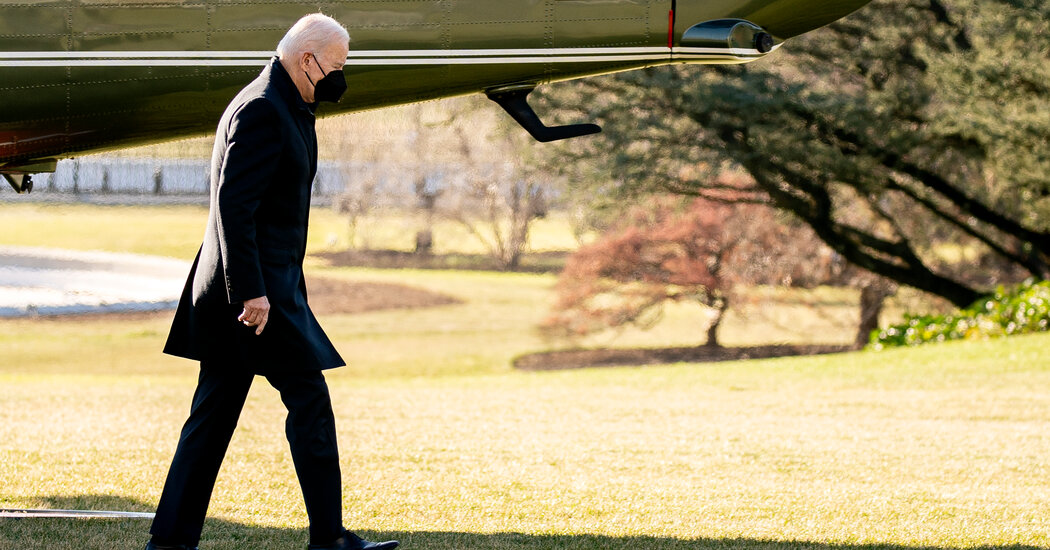 In recent months, pleas to take sweeping action on student loans have gone unanswered by Mr. Biden, who has said he has been reluctant to explore executive action to forgive large amounts of student loan debt, lest that relief go to people attending elite colleges. But last week, Vice President Kamala Harris spoke publicly about the need to provide relief to borrowers.

“I had student loans,” Ms. Harris said during an interview with the radio and television host Charlamagne tha God. “I mean, look, right now, we have so many people, tens of millions of people in the United States who are dealing with student loan debt and responsibilities, and it’s standing in the way of them being able to start a family or buy a home. And it’s real, and we need to deal with it.”

On Wednesday, the White House sought to give Ms. Harris credit for her role in persuading the president to approve the extension. Jen Psaki, the White House press secretary, said conversations with advisers, including Ms. Harris, had led to Mr. Biden’s decision to extend the moratorium. Ms. Psaki said the president’s endangered social spending plan was not the main reason for the student loan extension.

“This is something the president has thought a lot about over the past several days,” Ms. Psaki said, adding that conversations with Ms. Harris “led to the decision to extend until May.”

The Biden administration has already canceled some debt through more targeted measures — it wiped away nearly $13 billion in loans for nearly 640,000 borrowers, according to the Education Department, including more than $7 billion for people with a “total and permanent disability.”

“The Biden administration has thrown a lifeline to student loan borrowers in the face of economic and public health reality,” said Mike Pierce, the executive director of the Student Borrower Protection Center. “This was a necessary action for borrowers to be able to stay afloat.

People who are struggling to repay student loan debt said the extension was helpful, if only temporary.