Chloe Kim Is Grown Up and Ready for the Olympic Spotlight 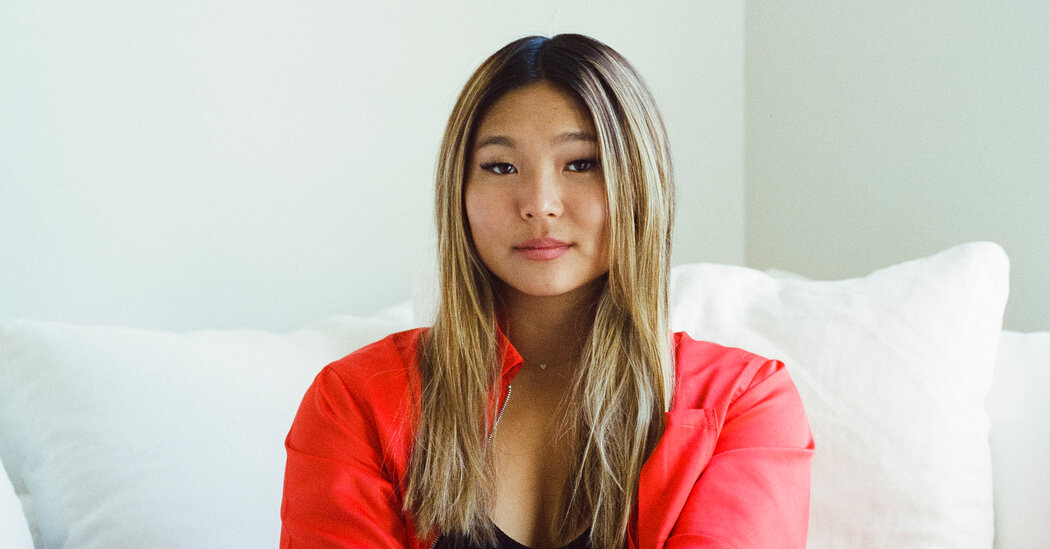 She repeated the words of the Instagram insult. She would not say who wrote them.

“It’s definitely one of those things that I wish I didn’t see, but I’m also grateful,” Kim said. “If I didn’t see it, I would have been, like, ‘Oh, cool, we’re still all good.’ It’s helpful for me to know. It definitely made me put my guard up a little more, which I think is OK. You can’t trust anyone.”

The front entry of Kim’s new house was a pileup of shoes, mostly Nike-branded sneakers and flip flops. It was a warm fall day, and Kim was excited about her plans. She slipped into a pair of worn cowboy boots.

She and her boyfriend, Evan Berle, a U.C.L.A. student and former pro skateboarder, drove through Torrance, Calif., one of several suburbs where Kim grew up. They hurried to an appointment at a small stable in Palos Verdes Estates, among rolling hills of ranch homes and twisting roads.

Kim has ridden horses nearly as long as she has snowboarded. It is unclear which brings her the most happiness.

“I’d like to purchase a ranch,” Kim said from the passenger seat as Berle drove. “Have chickens, little pigs … ”

“Evan loves goats,” Kim explained. “I love pigs. Oh, and I love donkeys. Maybe some exotic animals, too. Like parrots.”

She told a story about losing her pet parrot, Kiwi, a blue-crowned conure, when it flew away a few years ago. Nothing sounds too tragic or too amazing when it comes from Kim. She is adept at delivering lines in a pleasant deadpan.