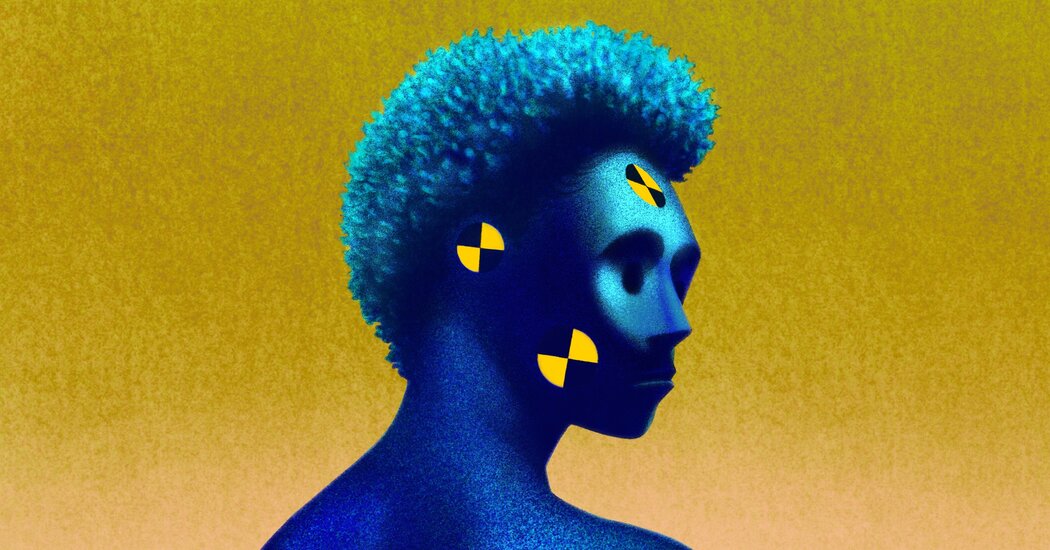 “You’re not restricted by the design of the physical dummies. You can kind of replicate real fingers and so on. From that, we get more detailed responses,” said Dr. Jakobssen, adding that Volvo has developed its own similar tool in partnership with Chalmers University of Technology in Sweden.

The more accurate data collected from these tests would, in turn, help automakers design elements for the different body types, like completely customizable seatbelts or airbag systems, Mr. O’Connor said.

None of these innovations, however, are cheap to adopt or mandated, and activists and lawmakers are pushing for regulatory change.

In January, the Center for Study of Responsive Law, a nonprofit research organization run by Mr. Nader, released a report to mark the 55th anniversary of his seminal book with suggestions to update current testing standards and regulations. One proposal would create a separate rating system altogether that would “apply female injury criteria to the dummy test results.”

And in July, bipartisan bills were introduced in the House and the Senate that would investigate the gaps in federal tests and standards. The House bill, for example, would “order a comprehensive Government Accountability Office (G.A.O.) study of current federal vehicle safety tests and how those tests impact the safety of all drivers and passengers,” according to a statement about the legislation. The bill would also require an evaluation of “the National Highway Traffic Safety Administration (NHTSA)’s failure to use crash test dummies that represent the driving public, especially women, while assessing vehicle safety.”

“I was startled to learn of allegations related to the gender inequality of auto safety tests,” said Representative Gus Bilirakis, Republican of Florida and a co-signer of the House bill, said in the statement. “I think of my wife, my mother, my sister-in-law — and all the women in my life who have made what they believed to be informed purchases for their family automobiles.”

“This important legislation will modernize the tests being used and improve safety for all drivers.”