Enslaved to a U.S. Founding Father, She Sought Freedom in France 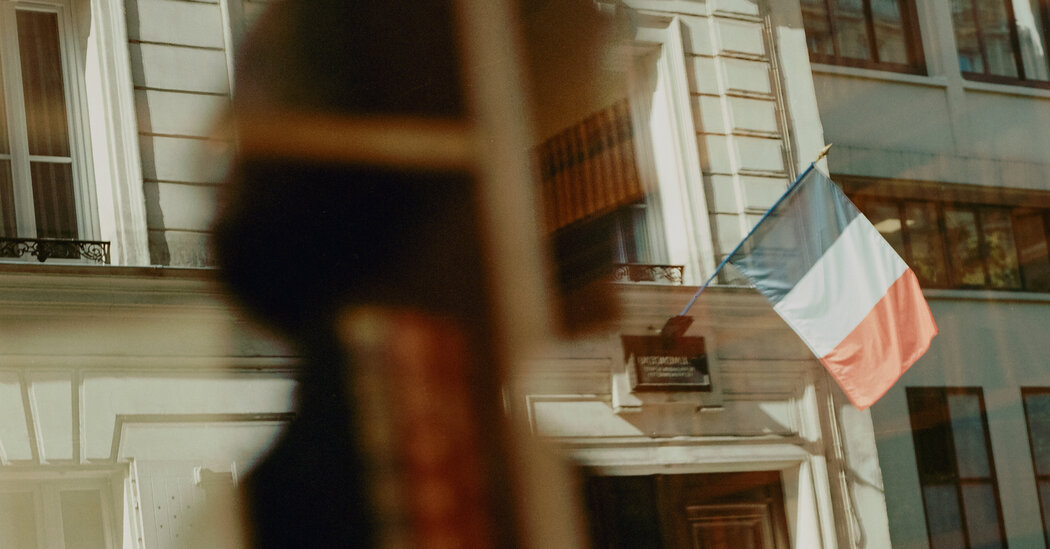 Abigail had been bound to the Jay family since at least 1776, though nothing in that year’s Declaration of Independence changed her status. The New York Slavery Records Index reports how John Jay’s father and grandfather invested in the slave trade to New York, and John Jay himself held at least 17 people over his lifetime. In 1779, Abigail found herself along on a journey that intersected with old slave-trading routes, accompanying the Jay household when it departed for Europe.

Their party stopped over in Martinique, a French Caribbean sugar colony driven by enslaved labor, where Jay purchased a boy named Benoit, who accompanied him to Jay’s diplomatic station in Madrid, the onetime capital of Spain’s slaveholding empire. By 1782, the Jays were on their way to Paris, the hub of an empire in which the slave trade and a ruthless plantation regime filled the coffers of families in French port cities. Slavery knit together the Americas and Europe with casual yet callous disregard in the 18th century.

When Jay headed to London in October 1783, his wife, Sarah, and nephew Peter Jay Munro managed the family’s affairs. Abigail attended Mrs. Jay, especially following her birth of three children far from home. Sarah Jay wrote appreciatively to her mother: “The attention & proofs of fidelity which we have receiv’d from Abbe, demand, & ever shall have my acknowledgments, you can hardly imagine how useful she is to us.”

In Paris, isolation imposed a special strain on Abigail. She was the only enslaved person to accompany the Jays from America, made too few friends, and longed for her own loved ones back across the Atlantic. Only later, in 1784, would James Hemings arrive in Paris, held enslaved by Thomas Jefferson. James’s sister Sally followed in 1787, but Abigail, having died in 1783, never had an opportunity to meet up with these American slaves who also lived in Paris.

In spring 1783, Mrs. Jay wrote tellingly to her own sister Kitty: “Abbe is well & would be glad to know if she is mistress of a husband still.” Abigail, we learn, was far from someone most dear to her, a husband, and she worried that those ties might have frayed during years spent apart.