He Paid $30 for a Drawing. It Could Be a Renaissance Work Worth Millions. 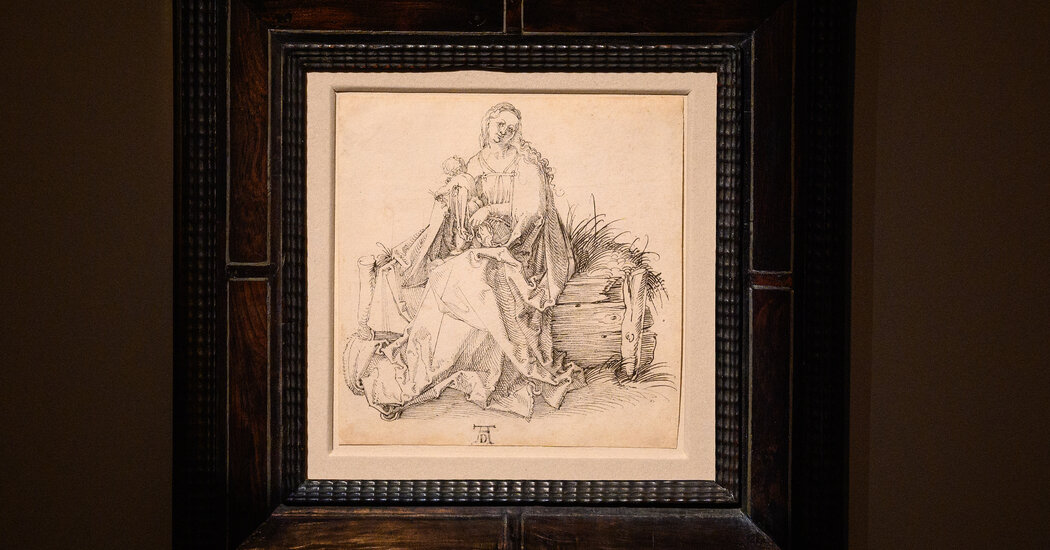 Eleven days later, the owner texted pictures of the artwork to Mr. Schorer, who said he drove straight to the man’s house, where, he said, the man and his wife lived modestly. Mr. Schorer sat down at the kitchen table to look at the piece.

“It was either a masterpiece or the greatest forgery I had ever seen,” he said.

Mr. Schorer, who specializes in recovering lost art, paid the man a $100,000 advance to sell the drawing, he said. (The exact terms are confidential, but both will get money when it sells, he said.) Mr. Schorer would lose his advance if the work turned out to be a forgery.

Mr. Phillipson said his friend, the owner of the drawing, declined to comment.

Three days later, Mr. Schorer boarded a flight to England to rush the drawing into the hands of Jane McAusland, a paper conservator who advises museums, dealers and auction houses. She did not respond to emails this week from The Times.

Three weeks after his visit, Ms. McAusland told him that the drawing had been stained with tea or coffee to make it look like an antique, Mr. Schorer said. But he asked her to look again, and she replied by email the next day with an image. He clicked on it, and the picture showed a translucent light shining through the paper.

“It had the trident watermark, which is only in Albrecht Dürer’s drawings,” he said. “My mind was blown.”

Dürer’s preferred medium was a special paper made by his patron, Jacob Fugger, one of the richest men who ever lived. Only Dürer’s workshop had access to that paper, which bore Fugger’s signature watermark, according to Christof Metzger, a Dürer specialist who was on the panel of experts who authenticated the drawing this month.