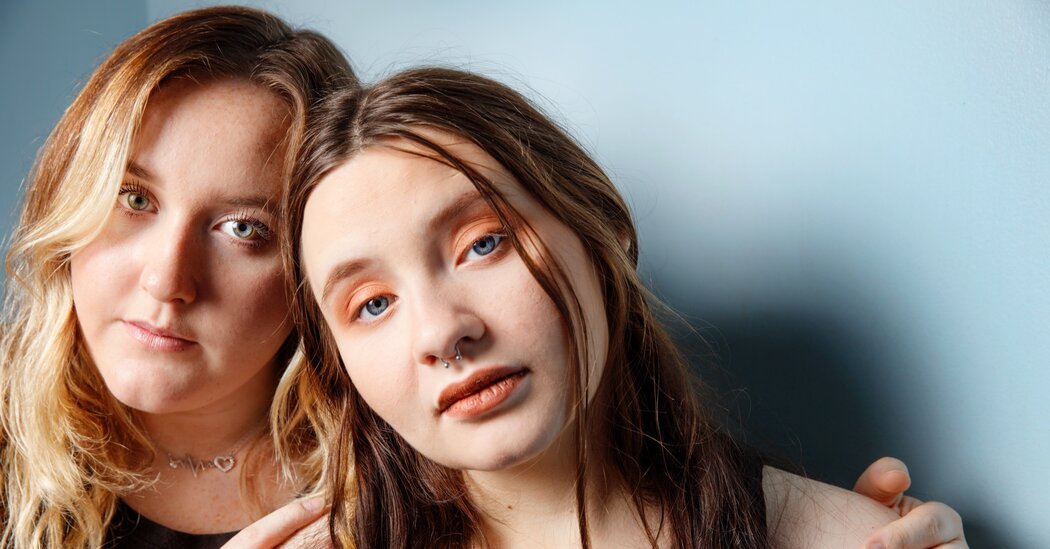 Myers had worked on the custody agreement for Sarah Esler, who lost her daughters after allowing one to drive. “I can remember the few cases where I did not do as good a job as a social worker as I should have, and that’s one of them,” she told me. Myers also briefly investigated Molly Cordell’s case; she had been at Molly’s grandmother’s house when the department separated the sisters. When I mentioned that another caseworker had facilitated a transfer of legal authority over Molly and closed her case right after she was released from the psychiatric facility, Myers was confused. She figured that because the department had involuntarily committed Molly, it had a duty to provide her with ongoing support; Molly’s caseworker should have arranged for that. Myers told me that those children were always supposed to receive follow-up care, “because obviously, the kids were in need of services.”

After she spoke with the state investigator, Myers heard nothing for so long that she figured the criminal inquiry was fizzling out. But two years later, in May 2020, while scrolling on Facebook, she saw a post by a local radio station. Usually, it uploaded mug shots of residents arrested on charges of trespassing or drug possession. Instead, when she clicked through the comments on its news update, she found a link to Carolina Public Press, which showed booking photos of her former bosses at the Department of Social Services: her supervisor, David Hughes, the lawyer Scott Lindsay and the director, Cindy Palmer, who was standing against the concrete-block wall of the detention center her husband ran. A grand jury had indicted them on dozens of charges, both misdemeanors and felonies.

The federal jury trial over Brian Hogan’s due-process rights was scheduled for May 10, 2021. Jackson and Wijewickrama, along with Ron Moore, a retired district attorney, and D. Brandon Christian, the in-house counsel for the Union County sheriff’s office, were up against the department’s counsel from Womble Bond Dickinson, a large international law firm with offices in North Carolina. “Four oddballs,” Jackson called her team. It had taken her more than three years to get to this moment, and they had spent $400,000 preparing for the case. Jackson had never litigated a case in federal court.

Over the following four days, Jackson questioned witnesses and introduced evidence regarding other families who had been separated in order to show that Hogan’s extrajudicial custody transfer was part of a pattern. On May 13, 2021, she delivered her closing argument. “These people are at the lowest, worst point in their lives. They have addiction problems. They don’t have enough money. They might not have electricity. They might not have water,” she said. “And as an authority figure, then, the department comes in and takes advantage of these people, the people that they’re supposed to be helping.” She asked the jury to consider awarding Hogan and his daughter the same amount for their separation that the department was paying its expert witness on the impact of the custody agreement on Hogan’s daughter: $300 an hour. The total came to just over $3 million. That same afternoon, the jury came back with a verdict. It found that the department, Palmer and Lindsay had violated Hogan’s substantive and procedural due-process rights, along with his daughter’s, and that it had instituted a practice to do so. The jury awarded the Hogans $4.6 million.

The large sum sent a message to child-welfare departments across the country that versions of shadow foster care could be found unconstitutional and end up costing them. But it will take years to see whether states introduce laws to prevent agencies from pressuring parents to give up children without a legal reason. Until that happens, child-protective services may be operating in a more permissive landscape than ever.

In 2018, the Family First Prevention Services Act was signed into law, providing federal funds for mental-health care and substance-use treatment to prevent foster care placements. The law allows departments to use this assistance when children are living in “kinship placements,” but it does not specify that caseworkers need a court’s approval to make such arrangements. The legal scholar Gupta-Kagan worries that the statute could inadvertently encourage child-protective departments to divert children to hidden foster care, without introducing meaningful regulation. The law does not include a legal standard for a change in custody, explicit protections against coercion, a mandate to try to return children to their homes or requirements to ensure that children are safe.