In a Boston Court, a Superstar of Science Falls to Earth 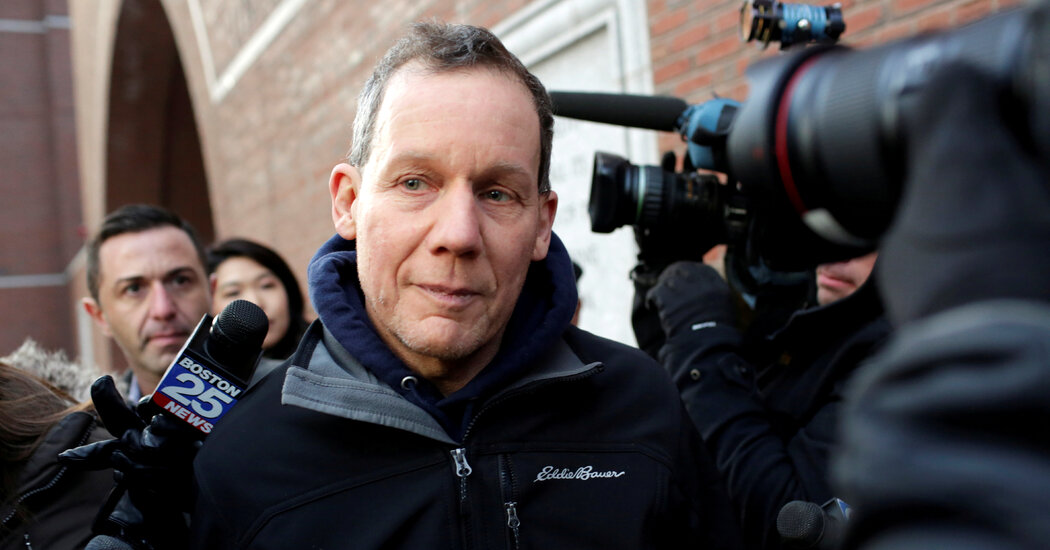 At first, he denied receiving income from the Wuhan university or participating in the Chinese recruitment program. Then the agents produced a series of documents, including contracts from 2011 and 2012, and Dr. Lieber examined them, remarking at one point, “I should pay more attention to what I’m signing.”

“That’s pretty damning,” he said. “Now that you bring it up, yes, I do remember.”

He went on to offer detail about his financial arrangements with the Wuhan university: A portion of his salary was deposited in a Chinese bank account and the remainder — an amount he estimated as between $50,000 and $100,000 — was paid in $100 bills, which he carried home in his luggage.

“They would give me a package, a brown thing with some Chinese characters on it, I would throw it in my bag,” he said. After returning home, he said, “I didn’t declare it, and that’s illegal.”

He acknowledged, as well, that he “wasn’t completely transparent by any stretch of the imagination” when approached by investigators from the Department of Defense in 2018, and that he was aware he might face charges.

“I was scared of being arrested, like I am now,” he added.

As the jury prepared to deliberate, Jason Casey, an assistant U.S. attorney, reminded jurors of Dr. Lieber’s demeanor in the F.B.I. interview and urged them to “use your common sense.”

“It’s not that the defendant has no memory,” he said. “He does not want to remember because he knows that he agreed that contract, that he participated in the Thousand Talents program, that he took bags of cash on an airplane and never reported them to the I.R.S.”