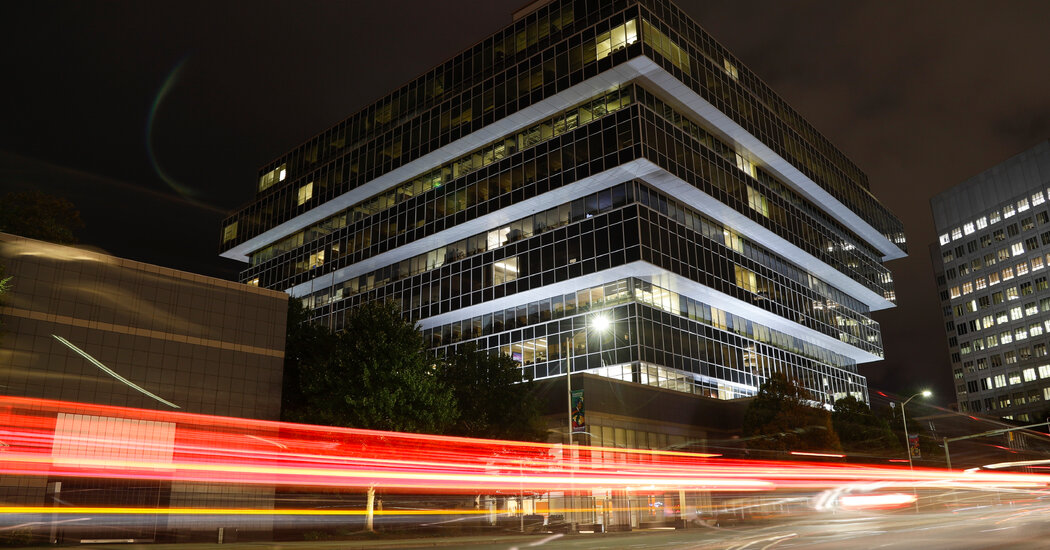 Under the crush of thousands of lawsuits, Purdue filed for bankruptcy restructuring in September 2019, which automatically put a hold on all the claims against it.

Nearly two years later, Judge Robert Drain, the bankruptcy court judge in White Plains, N.Y., confirmed a plan that had been approved by a majority of creditors who voted. Purdue would be formally dissolved and would re-emerge as a new company called Knoa Pharma that would still produce OxyContin but also other drugs. The new company’s profits would go to states and communities to fund opioid treatment and prevention efforts.

The Sacklers would renounce their ownership, eventually sell their foreign pharmaceutical companies as well, and contribute $4.5 billion of their fortune to the state and local opioid abatement funds.

In exchange, all lawsuits against Purdue would be extinguished, a benefit typical of bankruptcy. What made the settlement so contentious was the Sacklers’ insistence on being released from all Purdue-related opioid claims, although they had not personally filed for bankruptcy.

In court, lawyers said there are more than 800 lawsuits that name the Sacklers.

After Judge Drain approved the plan, it was immediately appealed by the United States Trustee, a branch of the Justice Department that monitors bankruptcy cases; eight states, including Maryland, Washington and Connecticut; the District of Columbia; and about 2,000 individuals. The appeal was filed in federal district court.

Lawyers challenging the plan argued that the Sacklers had essentially gamed the bankruptcy system. Moreover, they argued, Judge Drain lacked the authority to shut off a state’s power to pursue the Sacklers under its own civil consumer protection laws.

“Today’s ruling is a critical development that restores the state’s ability to protect the safety of Marylanders by holding fully accountable those who created or contributed to the opioid crisis, particularly members of the Sackler family,” said Brian E. Frosh, the Maryland attorney general.