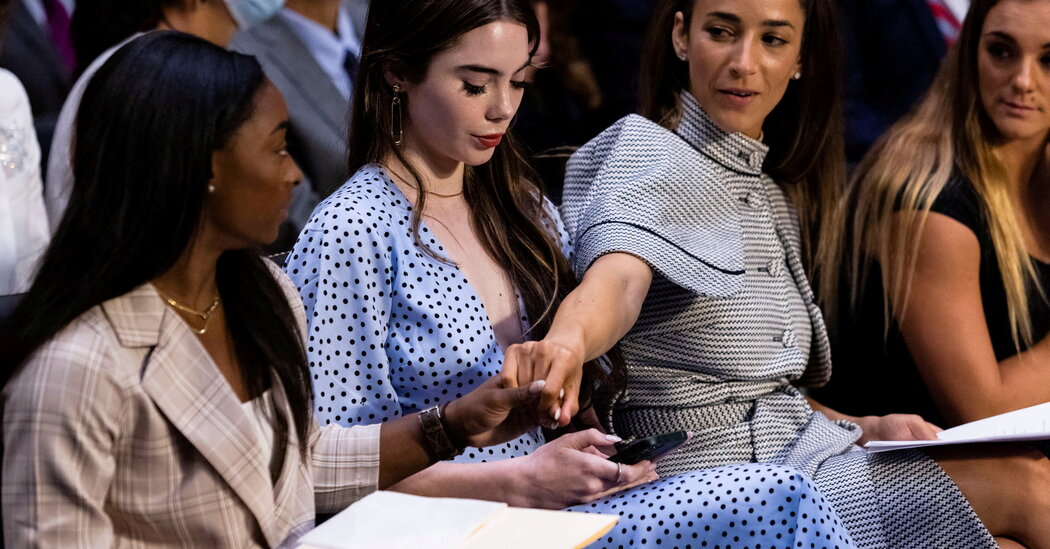 In one hearing, the F.B.I.’s director, Christopher A. Wray, apologized for the agency’s mismanagement of the case. In heart-wrenching testimony in September, Biles, Maroney, Raisman and the former national team member Maggie Nichols described how the F.B.I. turned a blind eye to Nassar’s abuse while the investigation stalled and children suffered.

One legacy of the case will be how it empowered victims to speak about their sexual abuse and face their accusers. At Nassar’s sentencing hearings in early 2018, more than 100 girls and women he abused, including some of his patients at Michigan State University, stood in front of him and gave witness statements about how he had hurt them. Their statements were often defiant, and told of how they had persevered despite the abuse.

Because of the Nassar case, sports organizations became aware of their culpability when athletes were abused on their watch. Steve Penny, the former U.S.A. Gymnastics president and chief executive, was fired from the federation and faces a felony charge of evidence tampering in the case. Scott Blackmun resigned under pressure as chief executive of the U.S.O.P.C.

“The settlement shows that there was injustice absolutely going on here,” John C. Manly, a lawyer representing many of the victims, said. “But if you really want to stop people who enable child molesters, you have to start sending people to jail.”

Manly added that the only person in the case serving time in prison is Nassar, and said that Nassar’s enablers, including the sports, university and law enforcement officials who heard complaints about him but never followed up, should be in prison, too. Manly said he had mixed feelings about the settlement: It stings, he said, that it has been five years since he filed his first suit in the case.

“For the life of me, I don’t know why five years had to go by and hundreds of millions of dollars had to be spent on corporate lawyers for us to get to this point,” he said.