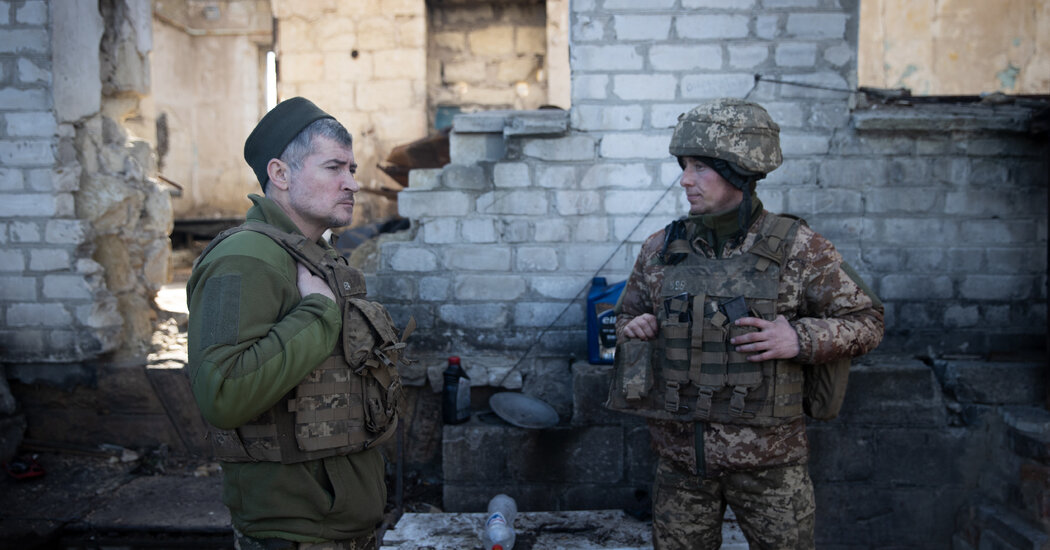 Even so, long-term investors with well-diversified portfolios of stocks and high-quality bonds — whether held directly or through low-cost mutual funds and exchange-traded funds — will probably be able to ride out this crisis, as they have so many others.

While stocks often fall amid global turmoil, U.S. Treasury bonds tend to rally as investors seek havens and drive up their prices. Bond prices and yields move in opposite directions, and because interest rates are rising, Treasuries have declined in value this year. But in a major stock downturn, they usually provide a short-term buffer for portfolios that contain them.

The stock market during the Cold War

The Russian hostilities in Ukraine could be the start of something much bigger: a geopolitical shift that plunges the world into a 21st-century version of the Cold War. But even if that’s the case, the hard numbers suggest that the financial implications for prudent, diversified investors who live far from immediate danger zones may not be all that severe.

The Cold War was destructive and debilitating for vast populations, but it was an excellent period for stock investors. Even during recessions and regional wars, the Dow Jones industrial average turned in an outstanding performance.

Here are the numbers, which I calculated over the long Presidents’ Day weekend:

From President Truman’s March 17, 1948, speech to Congress criticizing what he called the Soviet Union’s expansion of Communism in Eastern Europe, until the end of December, 1991, when the Soviet Union ceased to exist, the Dow returned 10.05 percent, annualized. In the roughly 30 years since then, through Friday, the Dow returned 10.77 percent, annualized, a bit better than during the Cold War, but not by much.