There Is Another Democrat A.O.C. Should Be Mad At 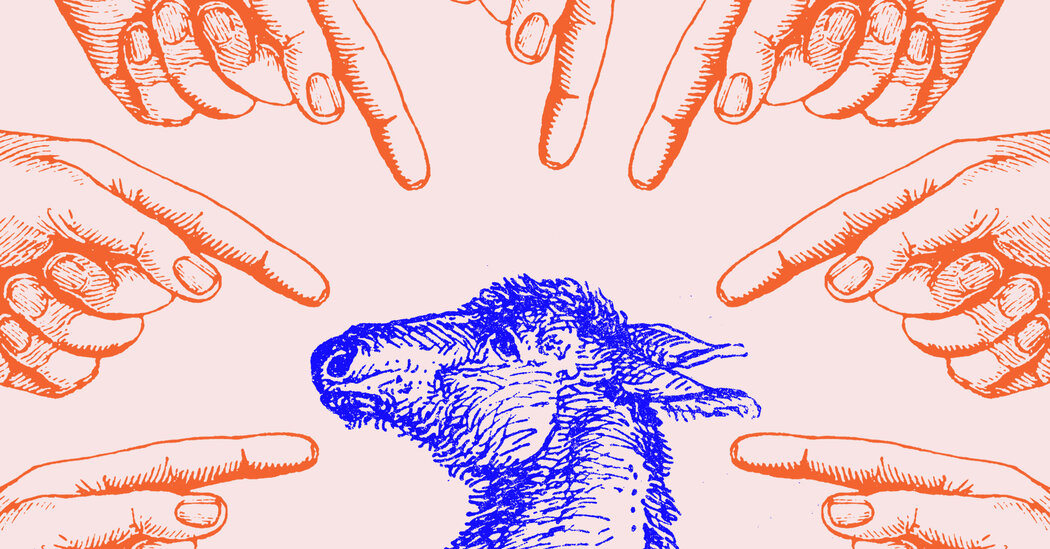 The most significant Madisonian fact is that majority rule is both a good idea and an inevitable one: Public opinion both “ought” to and “will” win out in a republic. But, crucially, it will do so “ultimately,” not immediately. One original purpose of the Senate’s six-year terms was to give its members time between elections to resist public opinion. The different electoral clocks for representatives, presidents and senators require that public opinion cohere to prevail.

In 1791, with the young Constitution in operation and nascent partisan alliances appearing, Madison wrote in a newspaper essay that the government owed deference to public opinion only when that opinion was “fixed” rather than fluctuating: “This distinction, if kept in view, would prevent or decide many debates on the respect due from the government to the sentiments of the people.”

It is difficult to identify a case in American history of sustained, broad public opinion that did not ultimately manifest itself in public policy. Americans have been thwarted or delayed with respect to vague ideas like expanding access to health care. But they have also disagreed profoundly and deeply about what form those ideas should concretely take. When Americans have settled into an enduring consensus on particulars, they have almost always prevailed.

One way proponents of particular policies encourage consensus is by appealing to public opinion. But according to Madison, the constitutional system judges majorities on their durability. A nearly $2 trillion bill that fundamentally alters relations between the government and the governed — even if in constructive and needed ways — should demonstrate broad and enduring support. A tied Senate and nearly tied House, acting in a space of months, cannot demonstrate that support on Madisonian terms.

Democrats should not be overly faulted for failing to attract Republican support. At least since Democrats took the House in 2018, and arguably for longer, Republicans have been dogmatically uncooperative and uninterested in legislating.

But omnibus bills that throw every possible priority into a single measure and their overuse make bipartisan support nearly impossible. Madison may have predicted the future of factions poorly. But his assumption was that coalitions would shift from issue to issue. A stand-alone bill on any one Democratic priority might well receive votes from across the aisle, as the recent $1 trillion infrastructure bill did. One reason for that bipartisan support is that isolating issues raises the cost of opposing them.

In addition, the fact that one of the country’s two major political parties refuses to budge and — the decisive fact — feels no pressure from its constituents to do so is evidence that the Madisonian tests of durability and fixity have not been met. If majorities of the American people truly support the Democratic approach to social policy, the party’s candidates should be able to make that case on the campaign trail. The fact that they are trying to beat the clock instead suggests they know their support is fragile. Fragility is a poor foundation for major legislation.