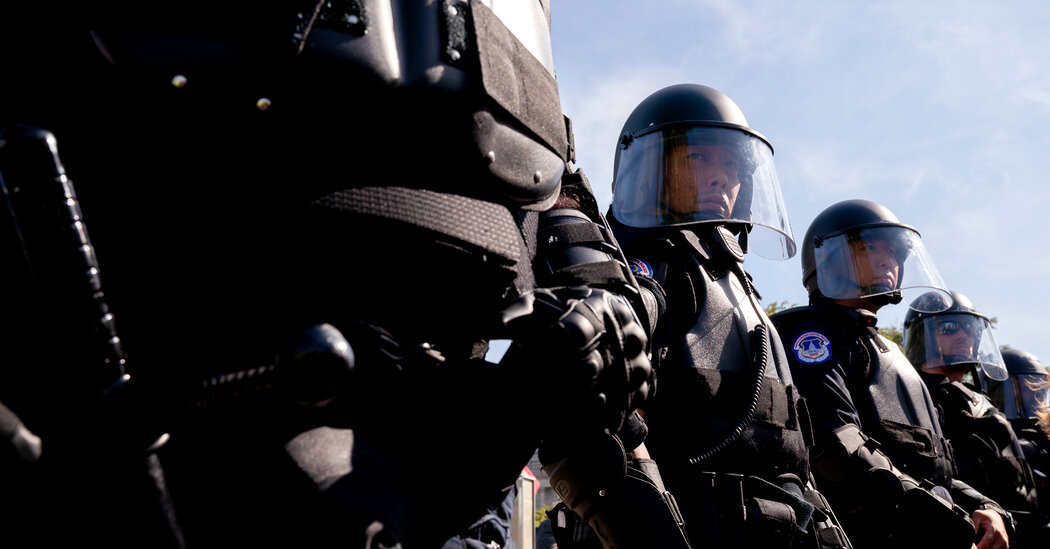 The Supreme Court on Friday issued a decision allowing abortion providers in Texas to continue challenging a new law that bans most abortions in the state after about six weeks of pregnancy. But while the conservative majority didn’t close the door on abortion in Texas completely, the degree to which it is cracked open allows in only a sliver of light.

For now, the law in question, S.B. 8, remains on the books. Anyone who assists in providing an illegal abortion — from the provider down to the person who gives a woman a ride to the clinic — can still be sued. Roe v. Wade has essentially been overturned in the state, and soon that astonishing reality may not only become permanent there but may also spread to other states.

A key component of women’s rights and body autonomy is being snatched away as we watch.

In a dissent on Friday, Justice Sonia Sotomayor wrote: “This is a brazen challenge to our federal structure. It echoes the philosophy of John C. Calhoun, a virulent defender of the slaveholding South who insisted that States had the right to ‘veto’ or ‘nullif[y]’ any federal law with which they disagreed.”

I found the invocation of South Carolina’s Calhoun striking. Yes, he was a strong believer in nullification, the idea that states could nullify federal laws, but he was also a raging racist who went further than the slave owners who saw slavery as a “necessary evil,” seeing it instead as a positive good.

In 1837, Calhoun railed in a speech on the Senate floor that slavery had “grown up with our society and institutions and is so interwoven with them that to destroy it would be to destroy us as a people.” He continued:

But let me not be understood as admitting, even by implication, that the existing relations between the two races in the slaveholding states is an evil: Far otherwise; I hold it to be a good, as it has thus far proved itself to be to both and will continue to prove so if not disturbed by the fell spirit of abolition. I appeal to facts. Never before has the Black race of Central Africa, from the dawn of history to the present day, attained a condition so civilized and so improved, not only physically but morally and intellectually.

He would reiterate that slavery was, “instead of an evil, a good — a positive good.”

In fact, Calhoun’s stance on slavery and states’ rights was so severe that he has been called the father of secession and the man who started the Civil War, even though he died 11 years before the war commenced.

In Calhoun’s view, the states had the right to control and oppress Black bodies as they saw fit, regardless of any actions to the contrary on the federal level. States, he felt, should be able to choose whether or not they wanted slavery.

I see too many uneasy parallels between what was happening nearly 200 years ago and what is happening now. I see this country on the verge of another civil war, as the Calhounian impulse is reborn.

There are enormous, obvious differences, of course. The civil war I see is not the kind that would leave hundreds of thousands of young men dead in combat. That is not to say that we aren’t seeing spates of violence but rather that this new war will be fought in courts, statehouses and ballot boxes, rather than in the fields.

It will seek to push back against all the “others”: Black people, immigrants, Muslims, Jews, L.G.B.T.Q. people and, yes, women, particularly liberal ones.

In some ways, the abortion battle now being waged in the courts is a test case. Can the states make an argument that a civil right can be reversed on the state level? Can they make the case that all that the Constitution has not explicitly spelled out should be reserved for the states?

The Constitution has been silent on quite a bit since it was written in 1787, and the last time it was amended was nearly 30 years ago, in 1992, when the states ratified the 27th Amendment. When did Congress first approve that amendment? In 1789! Having not gotten enough states to ratify it after passage, it simply languished for 200 years.

We should worry about whether or not we are at an inflection point for an age of regression.