What is Stare Decisis? 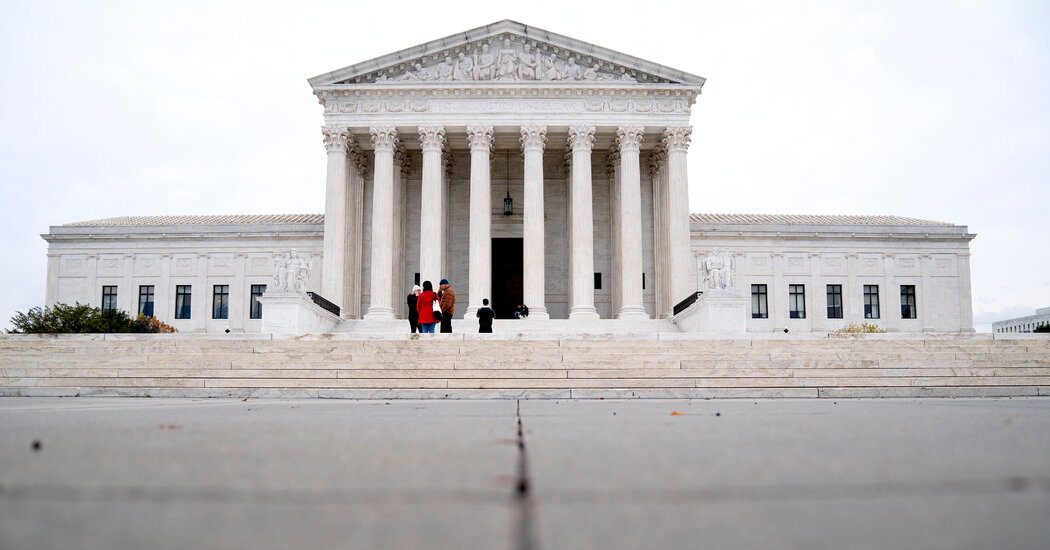 As the Supreme Court wrestles with the Mississippi abortion law, the Latin phrase “stare decisis” is likely to keep coming up. The phrase, which roughly translates as “to stand by things already decided,” refers to a doctrine under which the court should stand by its previous decisions and hesitate to overturn precedents.

How much the current justices respect stare decisis matters because the Mississippi law represents a direct challenge to Roe v. Wade, the 1973 case in which the court recognized a constitutional right for women to choose whether to have abortions. And in a 1992 case, Planned Parenthood v. Casey, the court revisited the issue and reaffirmed its basic holding.

Under those precedents, states may not ban abortions before fetal viability — about 24 weeks.

The idea behind stare decisis is that the Supreme Court should not lightly revisit disputes it previously ruled on — even if new justices appointed in the interim would have decided those cases differently if they had been on the bench at the time — because stability serves the rule of law in and of itself.

In a 1984 case, then-Chief Justice William Rehnquist explained: “Stare decisis is the preferred course because it promotes the evenhanded, predictable, and consistent development of legal principles, fosters reliance on judicial decisions, and contributes to the actual and perceived integrity of the judicial process.”

But the Supreme Court has also said the doctrine is a policy consideration, not an “inexorable command.” And it is a tricky one because nearly everyone agrees that in rare cases, a past ruling can be so egregiously wrong that it is righteous to overturn it — like when the court in 1954 struck down racial segregation laws, even though it had upheld them in 1896.

Many conservatives have contended that Roe was an act of “liberal judicial activism” not properly rooted in the Constitution. There is little chance that any of the six conservative justices now on the court would have joined the 7-2 majority opinion in Roe v. Wade in 1973, had they been on the court then.

The question now is whether, after nearly 50 years in which Roe has been the law of the land, at least five of those six conservatives think the principle of stare decisis should not prevail and the court should reopen the question seemingly resolved by the 1974 and 1992 precedents.