Diets Make You Feel Bad. Try Training Your Brain for Healthy Eating Instead. 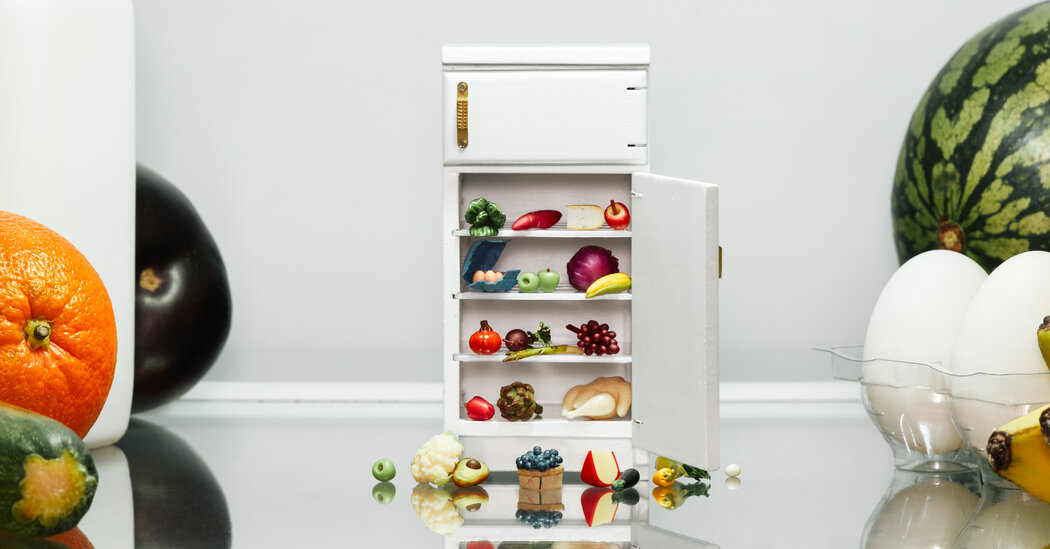 If you’re still tempted to try that fad diet, consider this: Evidence suggests that restrictive dieting and rapid weight loss can lead to lasting changes that may slow your metabolism, alter hormones that regulate hunger and hamper efforts to maintain your weight. A weight-reduced body responds differently to food and exercise than a body that has not dieted, studies suggest, and a dieter’s muscles may burn fewer calories than expected during exercise. These changes help explain why many chronic dieters may be eating far fewer calories than those around them, but still aren’t losing weight, said Dr. Rudolph Leibel, a professor of medicine at Columbia University’s Institute of Human Nutrition.

How eating habits are formed

One Brown University study of 104 overweight women found that mindfulness training reduced craving-related eating by 40 percent. Another review by scientists at Columbia University found that intuitive and mindful eating training often resulted in at least one benefit for metabolic or heart health, such as improved glucose levels, lower cholesterol or improved blood pressure

Dr. Brewer notes that eating behaviors, like absentmindedly snacking on potato chips or bingeing on dessert, are often the result of habit loops that get reinforced over time.

Habit loops can be formed from both good and bad experiences, explains Dr. Brewer. Ice cream, for instance, is something we might eat during celebrations. The brain learns to associate eating ice cream with feeling good. While there’s nothing wrong with ice cream, it can become a problem when we start eating it unthinkingly after an emotional trigger, such as when we feel stressed or angry. Now our brains have learned that ice cream also makes us feel good in times of stress, reinforcing the habit loop.

Over time, we can develop a number of habit loops that trigger us to eat when we’re bored, angry, stressed, tired after work or even just watching television. “What’s tricky about habit loops,” Dr. Brewer said, “is that the more automatic they become, over time you’re not even consciously choosing these actions.”

By understanding your own habit loops and the triggers behind them, Dr. Brewer explained, you can help break the hold they have on you by updating your brain with new information. Mindfulness exercises, which prompt you to slow down and think about how and why you’re eating, can teach your brain that a “feel good” food doesn’t actually make you feel as good as you remembered. Practicing mindfulness each time you reach for a food or decide to eat it can interrupt the habit loop.