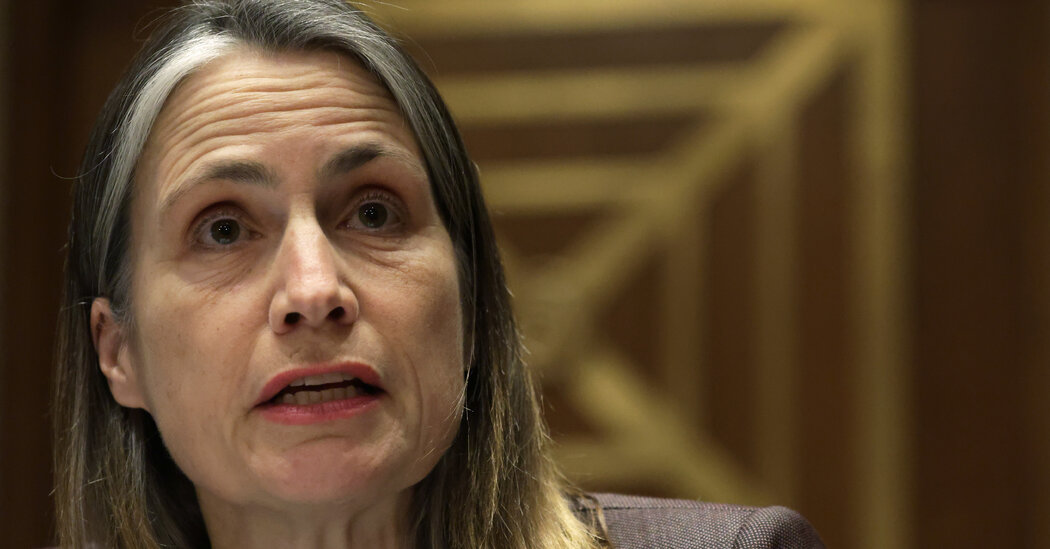 I think they’re handling it as well as they can be, given the circumstances. Writ large, what the administration is doing right now is certainly what I would recommend doing. But I don’t know whether we can say if it’s going to work or not. The real test is going to be over a long period of time. I don’t think this is going to be a short, sharp crisis.

What do you mean?

Putin’s been trying to get a grip on Ukraine for years now. They cut off the gas to Ukraine in 2006. He’s been in power for 22 years, and the whole of that time, he’s had Ukraine in the cross hairs one way or another, and it’s intensified over time. Putin wants to be the person who, on his watch, in his presidency, pulls Ukraine back into Russia’s orbit. And he could be president until 2036, in terms of what’s possible for him.

Is this fundamentally ideological for him, or geopolitical?

It’s about him personally — his legacy, his view of himself, his view of Russian history. Putin clearly sees himself as a protagonist in Russian history, and is putting himself in the place of previous Russian leaders who’ve tried to gather in what he sees as the Russian land. Ukraine is the outlier, the one that got away that he’s got to bring back.

And does that mean that he’s behaving irrationally here?

No, I don’t think he’s being irrational at all, from his perspective. He’s in a different frame from where we are. He’s living in history and his narrative of history. He also is part of a larger group of security people in Russia who have been opposed to NATO expansion; they want the U.S. out of Europe.

But it seems like he’s made his security situation worse.

That’s from our perspective, on the outside. We don’t know exactly what he’s saying internally. From his point of view right now, he’s put the squeeze on Ukraine and the Ukrainian economy is getting crushed. He’s got all of our attention. We’re all running around doing nothing but talk about him. As he would say, he’s got us listening to him now. Whether we’re hearing him on the terms that he wants us to is another matter.