Inside Jane Campion’s Cinema of Tenderness and Brutality 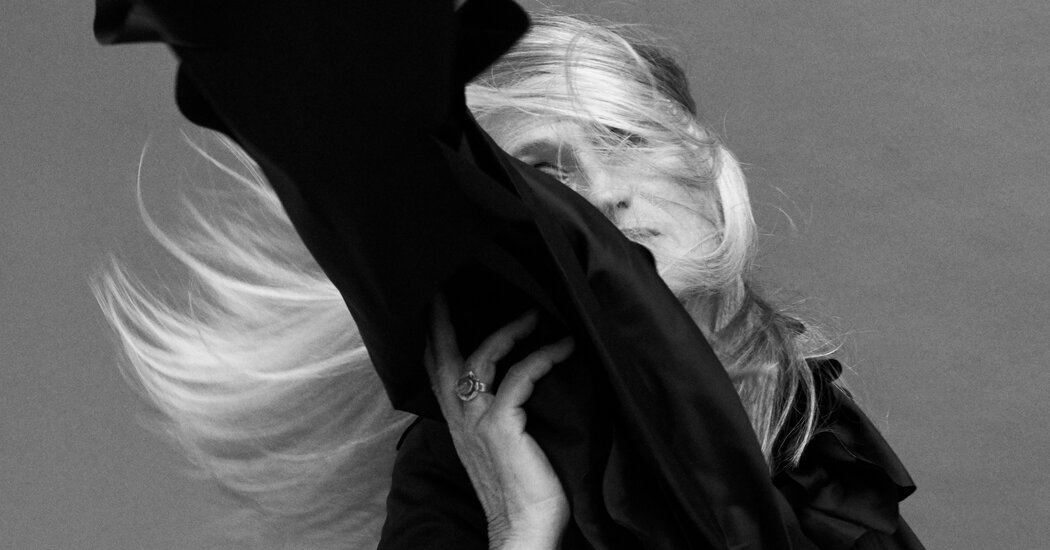 They lived with the nanny for another five or so years, until she died. Anna and Jane refused to go to her funeral. Over the years, they tried to convince their parents what it had been like for them, and they were never quite believed.

Campion describes her parents as loving but fundamentally absent during her childhood. The Campions were an important couple in New Zealand theater. They became founders of the first professional touring company in the country, the New Zealand Players, shortly before Jane was born. Richard Campion was a director, and Edith was one of the great New Zealand actresses of her generation. In 1959, she was awarded the M.B.E. for her theatrical work. But it was a troubled household — Richard was engaged in a series of affairs, and Edith suffered from depression, which led her to multiple suicide attempts and several stays in institutions throughout her adult life.

Edith appeared in an early film of Campion’s, “An Angel at My Table.” (More than two decades later, Campion’s daughter, Alice, had a lead role in “Top of the Lake.”) Campion remembers her mother as delicate, sensitive and witty. When her children were young, she turned to writing, eventually publishing a collection of short stories and a novella. She encouraged Campion’s creative pursuits, but she was also moody and remote. When Campion was little and visited friends’ houses, she would interview the mothers, trying to get a sense of their schedules, their habits, what they did. What were mothers like?

Campion told me about the day that her mother took her out of school for a dentist appointment. “We didn’t do very many things by ourselves together, so I was very excited to show her where I hung my coat.” After the dentist, they had a picnic in a park, and Campion could sense that her mother’s mind was elsewhere. “I tried to do all sorts of amazing things — somersaults and handstands, to entertain her, to get her attention — but she still looked off into the distance. It probably was depression. I remember she had an egg on her lap, and it just … rolled off.”

There was a time when Campion was so bewildered and persuaded by her mother’s despair that she told her she would understand if she wanted to die. “It really scared me to be close to her complete lack of hope,” she told an interviewer in 1995. At university, she decided to study structural anthropology, examining the ways humans use myth and social structures to resolve the fundamental oppositions of existence: life and death, light and darkness.

Campion said that feeling vulnerable is harder for her than for most people: “I associate it with fear.”

“You’re so averse to feeling vulnerable,” I said, “but tenderness is the core of your work!”

“Well, if it didn’t have much meaning for me, it wouldn’t matter,” she said. “It’s got power. And really, my attention decides: What do I pay attention to in the world? Can you fake that, really? Can you really fake attention? Attention is love.”