Is ‘Greedflation’ Rewriting Economics, or Do Old Rules Still Apply? 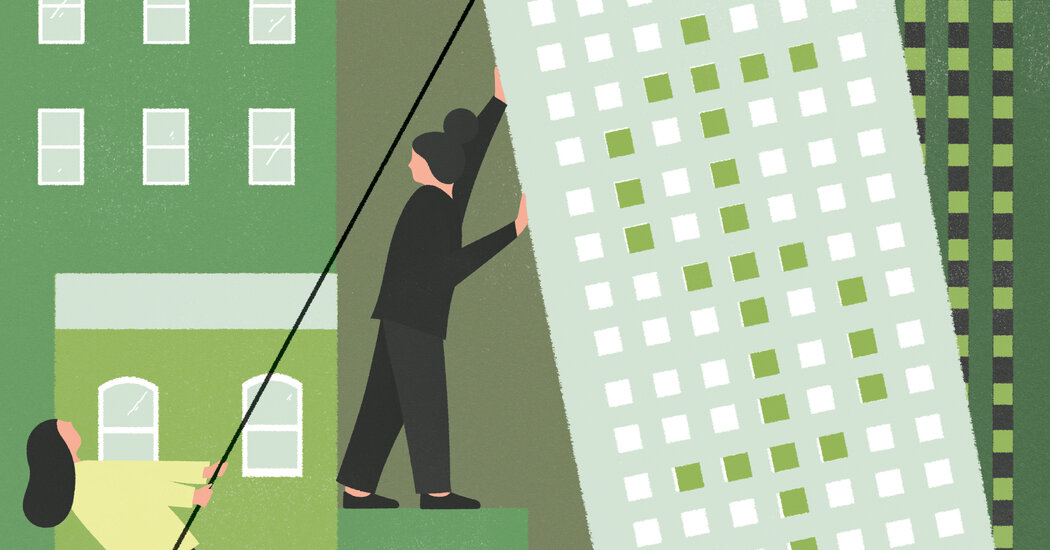 When all prices are rising, consumers lose track of how much is reasonable to pay.

“In the inflationary environment, everybody knows that prices are increasing,” said Z. John Zhang, a professor of marketing at the Wharton School at the University of Pennsylvania who has studied pricing strategy. “Obviously that’s a great opportunity for every firm to realign their prices as much as they can. You’re not going to have an opportunity again like this for a long time.”

The real disagreement is over whether higher profits are natural and good.

Basic economic theory teaches that charging what the market can bear will prompt companies to produce more, constraining prices and ensuring that more people have access to the good that’s in short supply. Say you make empanadas, and enough people want to buy them that you can charge $5 each even though they cost only $3 to produce. That might allow you to invest in another oven so you can make more empanadas — perhaps so many that you can lower the price to $4 and sell enough that your net income still goes up.

Here’s the problem: What if there’s a waiting list for new ovens because of a strike at the oven factory, and you’re already running three shifts? You can’t make more empanadas, but their popularity has risen to the point where you would charge $6. People might buy calzones instead, but eventually the oven shortage makes all kinds of baked goods hard to find. In that situation, you make a tidy margin without doing much work, and your consumers lose out.

This has happened in the real world. Consider the supply of fertilizer, which shrank when Russia’s invasion of Ukraine prompted sanctions on the chemicals needed to make it. Fertilizer companies reported their best profits in years, even as they struggle to expand supply. The same is true of oil. Drillers haven’t wanted to expand production because the last time they did so, they wound up in a glut. Ramping up production is expensive, and investors are demanding profitability, so supply has lagged while drivers pay dearly.

Even if high prices aren’t able to increase supply and the shortage remains, an Economics 101 class might still teach that price is the best way to allocate scarce resources — or at least, that it’s better than the government price controls or rationing. As a consequence, less wealthy people may simply have no access to empanadas. Michael Faulkender, a finance professor at the University of Maryland, says that’s just how capitalism works.

“With a price adjustment, people who have substitutes or maybe can do with less of it will choose to consume less of it, and you have the allocation of goods for which there is a shortage go to the highest-value usage,” Dr. Faulkender said. “Every good in our society is based on pricing. People who make more money are able to consume more.”

The question of whether profit margins are speeding inflation is harder to figure out.

Economists have run some numbers on how much other variables might have contributed to inflation. The Federal Reserve Bank of San Francisco found that fiscal stimulus programs accounted for 3 percentage points, for example, while the St. Louis Fed estimated that manufacturing sector inflation would have been 20 percentage points lower without supply chain bottlenecks. Dr. Bivens, of the Economic Policy Institute, performed a simple calculation of the share of price increases attributable to labor costs, other inputs, and profits over time, and found that profit’s contribution had risen significantly since the beginning of 2020 as compared with the previous four decades.