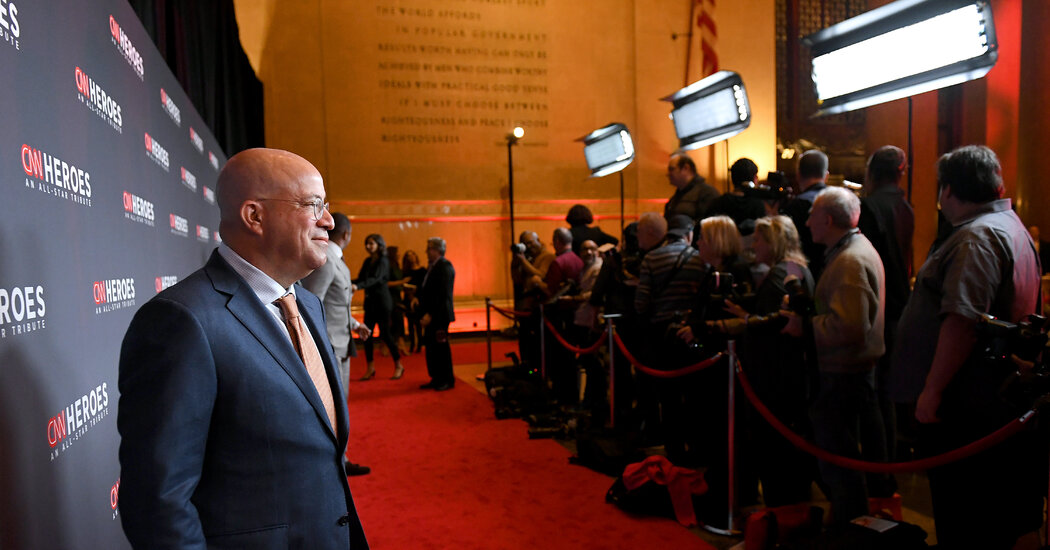 The network president had spent years standing by his anchor. Now, feeling that Mr. Cuomo had misled him, Mr. Zucker was losing patience. He had initially planned to fire Mr. Cuomo, before deciding to hold off.

Mr. Zucker tried to be diplomatic as he broke the news that Mr. Cuomo was suspended. He suggested there was a chance he could return after the network’s investigation ran its course, according to people familiar with the conversation.

CNN went back to Cravath and asked the firm to examine the new information about the interactions between the Cuomo brothers.

The next morning, Dec. 1, the CNN reporter Brian Stelter said on-air that Mr. Cuomo could “be back in January.”

That night, the fateful letter arrived at CNN. It was from Debra S. Katz, a prominent sexual harassment lawyer, and it was addressed to David Vigilante, CNN’s general counsel.

The letter was on behalf of the woman who had worked with Mr. Cuomo at ABC News.

It relayed a story that had begun in 2011 when the woman, who was referred to as Jane Doe, was a young temporary ABC employee hoping for a full-time job. One day, after Mr. Cuomo, an anchor, had offered her career advice, he invited her to lunch in his office, according to the letter, interviews with the woman and emails between her and Mr. Cuomo.

When she arrived, there was no food. Instead, Mr. Cuomo badgered her for sex, and after she declined, he assaulted her, she said. She ran out of the room.