Michael Nesmith, the ‘Quiet Monkee,’ Is Dead at 78 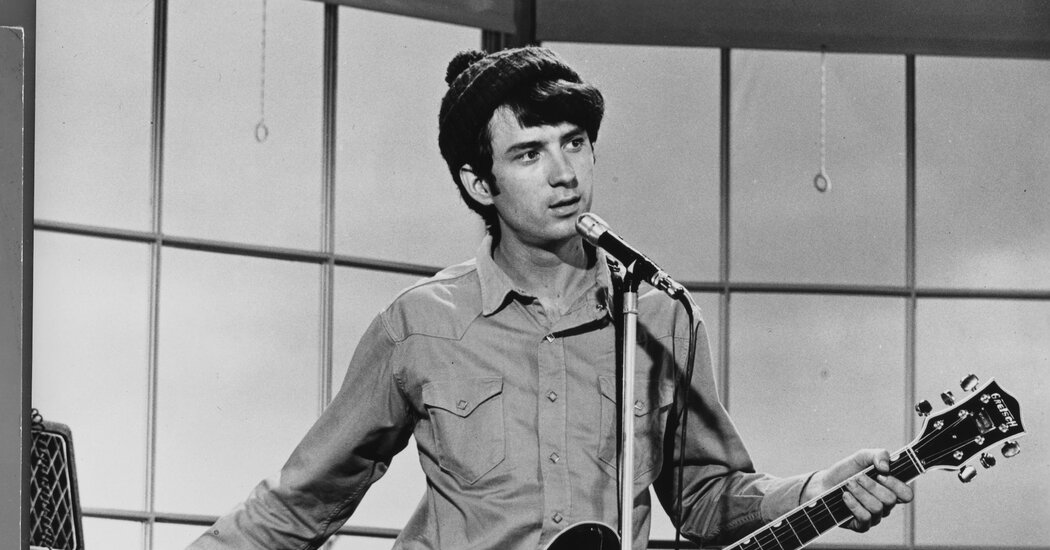 Mr. Nesmith became more willing, or perhaps more available, to embrace his Monkee past in recent years. He joined Mr. Tork and Mr. Dolenz for a tour after Mr. Jones’s death.

In 2018 Mr. Nesmith teamed with Mr. Dolenz for a tour, but that June he had to cancel the final four shows when shortness of breath left him unable to perform. He told Rolling Stone that he had quadruple bypass surgery shortly after that.

“I was using the words ‘heart attack’ for a while,” he said. “But I’m told now that I didn’t have one. It was congestive heart failure.”

Yet by that September he was back touring with his own group, playing his First National Band material. And he and Mr. Dolenz went back on the road this year, for what was billed as the Monkees’ farewell tour. They gave their last performance on Nov. 14 in Los Angeles.

Mr. Nesmith’s varied career included a legal battle with PBS. Early in the video era, his company, Pacific Arts, had bought the home video rights to some of PBS’s most popular programs, including “Nature.” PBS sued him over royalties, but in 1999 a federal jury in Los Angeles found in Mr. Nesmith’s favor and awarded him $47 million. His reaction to his legal victory was typically wry.

“It’s like catching your grandmother stealing your stereo,” he said after the verdict was issued. “You’re glad to get your stereo back, but you’re sad to find out that Grandma’s a thief.”