New Focus on How a Trump Tweet Incited Far-Right Groups Ahead of Jan. 6 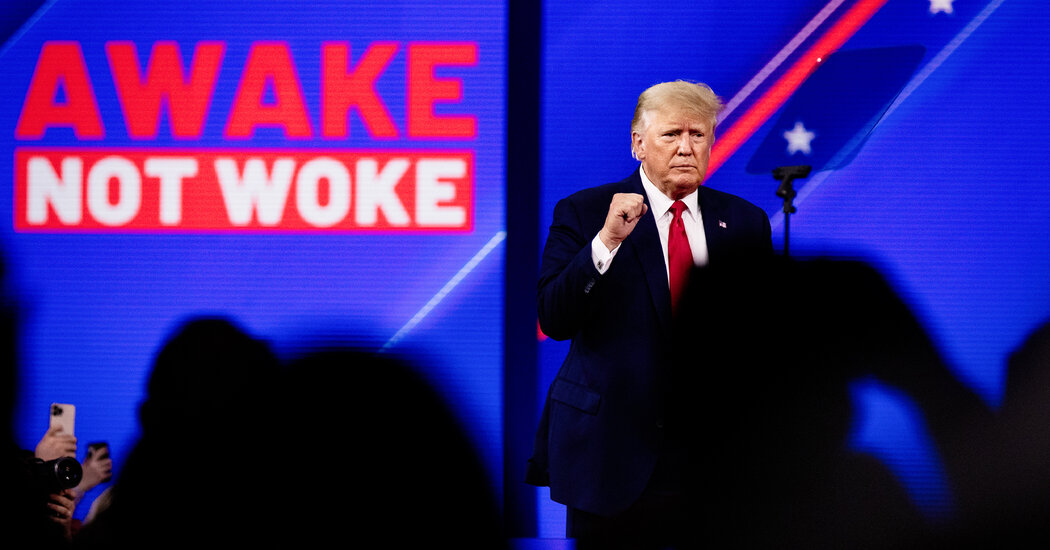 The next day, prosecutors say, Mr. Reffitt began to make arrangements to travel to Washington and arrive in time for “Armageddon all day” on Jan. 6, he wrote in the Three Percenters group chat. He told his compatriots that he planned to drive because flying was impossible with “all the battle rattle” he planned to bring — a reference to his weapons and body armor, prosecutors say.

Some in the group appeared to share his anger. On Dec. 22, one member wrote in the chat, “The only way you will be able to do anything in DC is if you get the crowd to drag the traitors out.”

Mr. Reffitt responded: “I don’t think anyone going to DC has any other agenda.”

The House committee has also sharpened its focus on how the tweet set off a chain reaction that galvanized Mr. Trump’s supporters to begin military-style planning for Jan. 6. As part of the congressional inquiry, investigators are trying to establish whether there was any coordination beyond the post that ties Mr. Trump’s inner circle to the militants and whether the groups plotted together.

“That tweet could be viewed as a call to action,” said Representative Pete Aguilar, Democrat of California and a member of the committee. “It’s definitely something we’re asking questions about through our discussions with witnesses. We want to know whether the president’s tweets inflamed and mobilized individuals to take action.”

On the day of the post, participants in TheDonald.win, a pro-Trump chat board, began sharing tactics and techniques for attacking the Capitol, the committee noted in a report released on Sunday recommending contempt of Congress charges for Dan Scavino Jr., Mr. Trump’s former deputy chief of staff. In one thread on the chat board related to the tweet, the report pointed out, an anonymous poster wrote that Mr. Trump “can’t exactly openly tell you to revolt. This is the closest he’ll ever get.’’

Lawyers for the militants have repeatedly said that the groups were simply acting defensively in preparing for Jan. 6. They had genuine concerns, the lawyers said, that leftist counterprotesters might confront them, as they had at earlier pro-Trump rallies.

Mr. Trump’s post came as his efforts to hang onto power were shifting from the courts, where he had little success, to the streets and to challenging the certification process that would play out on Jan. 6.