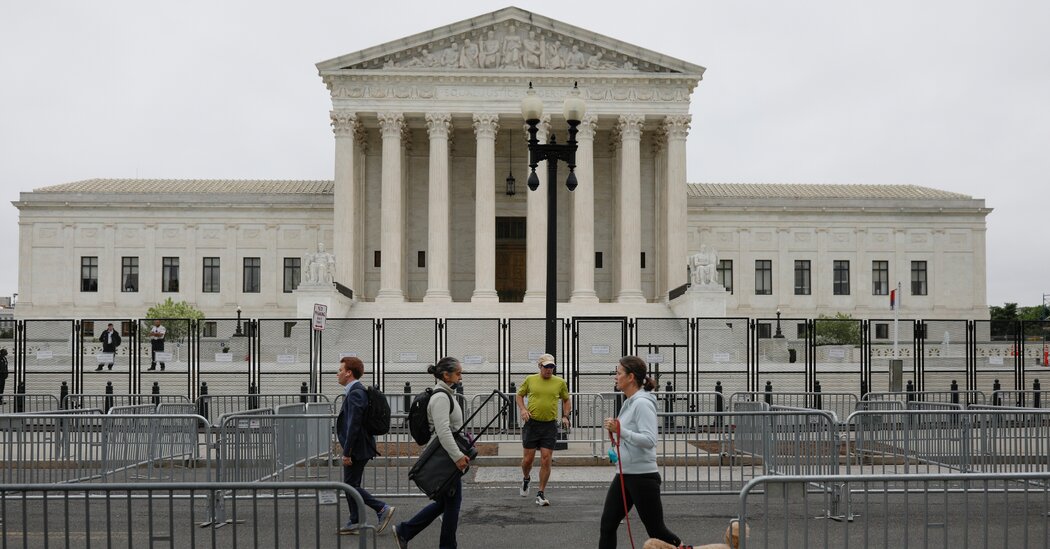 The law also does not cover sites that are devoted to news, sports, entertainment and other information that their users do not primarily generate. The covered sites are largely prohibited from removing posts based on the viewpoints they express, with exceptions for the sexual exploitation of children, incitement of criminal activity and some threats of violence.

According to two trade groups that challenged the law, the measure “would compel platforms to disseminate all sorts of objectionable viewpoints — such as Russia’s propaganda claiming that its invasion of Ukraine is justified, ISIS propaganda claiming that extremism is warranted, neo-Nazi or K.K.K. screeds denying or supporting the Holocaust, and encouraging children to engage in risky or unhealthy behavior like eating disorders.”

The law requires platforms to be treated as common carriers that must convey essentially all of their users’ messages rather than as publishers with editorial discretion.

In a separate case last week, the U.S. Court of Appeals for the 11th Circuit largely upheld a preliminary injunction against a similar Florida law.

The First Amendment generally prohibits government restrictions on speech based on content and viewpoint. In their emergency application to the Supreme Court, the trade groups challenging the Texas law said it ran afoul of those principles at every turn. “H.B. 20 is a flatly unconstitutional law that compels government-preferred speech from select private entities and would require enormous upheaval to the worldwide operations of covered internet websites,” the application said.

In response to the emergency application, Ken Paxton, Texas’ attorney general, wrote that “the platforms are the 21st-century descendants of telegraph and telephone companies: that is, traditional common carriers.” That means, Mr. Paxton wrote, that they must generally accept all customers.