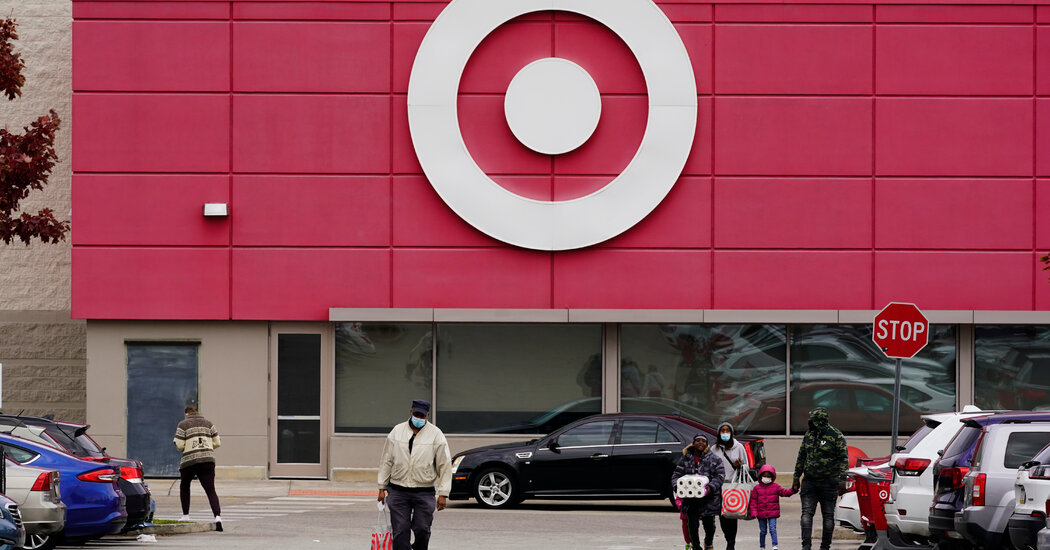 Target stores will close their doors for Thanksgiving Day, the retailer announced Monday, and will continue the policy every year moving forward.

The retail giant shut its stores on Thanksgiving Day last year, citing safety considerations during the pandemic. It has also started offering discounts for the holiday shopping season earlier in October instead of reserving those deals for Black Friday.

“What started as a temporary measure driven by the pandemic is now our new standard,” Brian Cornell, Target’s chief executive, said in a statement.

Target announced earlier this month that most stores would reopen at 7 a.m. local time on Black Friday.

Walmart has also said it would close its stores on Thanksgiving Day for a second year. Trader Joe’s and Aldi will also be closed for Thanksgiving.