With Roe at Risk, Justices Explore a New Way to Question Precedents 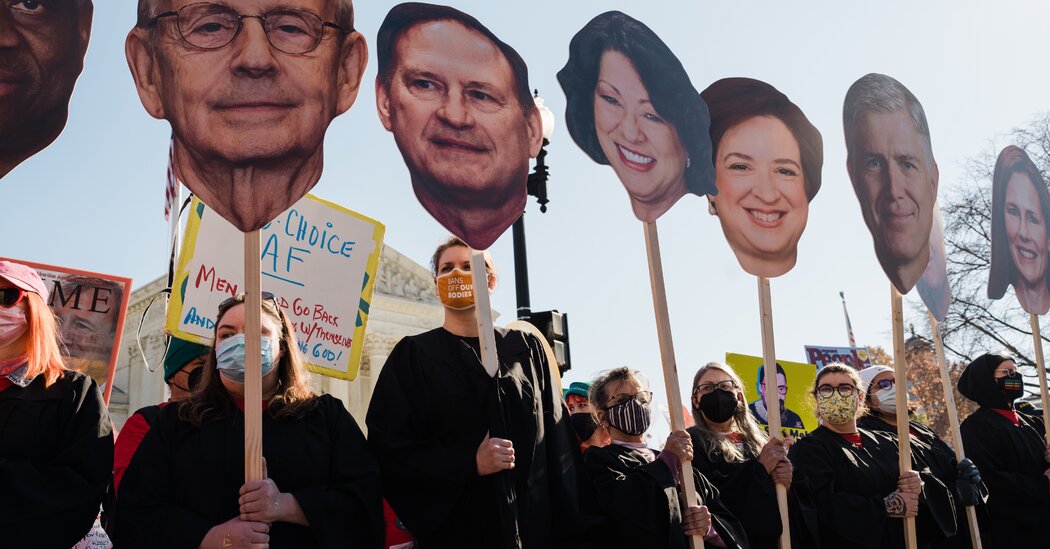 In 2008, in Justice Antonin Scalia’s majority opinion in District of Columbia v. Heller, which recognized an individual right to own guns under the Second Amendment, he discounted the leading precedent by focusing on its litigation history.

The defendants “made no appearance in the case, neither filing a brief nor appearing at oral argument; the court heard from no one but the government (reason enough, one would think, not to make that case the beginning and the end of this court’s consideration of the Second Amendment),” wrote Justice Scalia, who died in 2016.

Professor Lazarus said that it was one thing to look at the litigation history of a Supreme Court decision to understand it better and another to give it more or less precedential weight depending on what the lawyers had or had not argued.

Chief Justice Roberts’s question about Roe was in a sense irrelevant, as the significance of fetal viability had been thoroughly argued in Planned Parenthood v. Casey, the 1992 decision that reaffirmed Roe’s core holding.

That made Roe a “super-duper precedent,” Senator Arlen Specter of Pennsylvania said at Chief Justice Roberts’s confirmation hearings. The chief justice did not adopt Mr. Specter’s terminology, but he did not quarrel with the senator’s larger point.

“Stare decisis, even for a case that has been referred to as super-precedent, is on the wane at the court,” he said. “And advocacy history plays a role.”